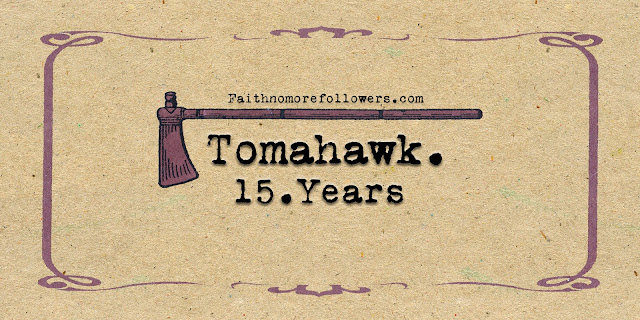 Tomahawk's debut album celebrates 15 years and Duane Denison shared some memories with us.

'Supercatchy, earstretching vocals, dark lyrics rich in black humour, swathes of crunchy guitars, and some of the most unusual rhythms to be played by human hands since time began all juggle for dominance in this no-doubt-to-be-critically-and-commercially-ignored work. Just you watch. In a few years time this will be hailed as an under-rated, (and under-selling) work of a genius.' 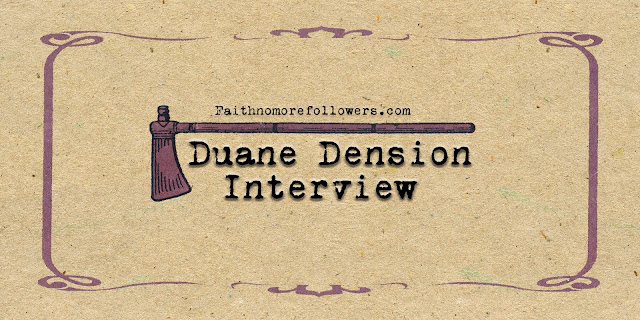 It's 15 years since Tomahawk released their debut album, when was the last time you listened to that record?

Probably about 3-4 years ago when I had to re-learn those songs for our tour.


I read you wrote the album by sending back and forth tapes. How exactly did this writing process work?  How long did it take to accumulate the songs for the album?

No, I wrote the basic tunes on my own (on a 4-track) and sent the cassettes (this was '99
-2000) to Mike, who then added vocals and samples for me to listen to. I think it took about a year altogether.
There's been a lot of erroneous info on the net about how that album was made by me sending tapes around, but it was only the demos! We tracked and mixed live, altogether, in Nashville. I just found some old photos the other day.

Are there any songs or moments that you are particularly proud of?

I think "Point and Click" is my favorite song from that album.


You brought the band to Nashville to record. How do you think this location had an effect on the album?

Being in Nashville seemed to bring out the worst in everyone--excessive drinking, anxiety, fighting, etc.....that's the chemistry!


The artwork on the album is very striking and accompanies the music perfectly. Who in the band is the fan of Lynd Ward?

Patton was the Lynd Ward fan--I think he didn't get permission and so we had to pay up later, as I recall.


Did you know the live TV version of 'God Hates A Coward' is one of the most watched Patton videos of all time? Over three million views on YouTube.

Three million views? Must be the uniforms, people love cops, deep down, I think.


The last time we spoke you mentioned that you had circulated some demos with the others. Any progress on new Tomahawk material?

No, like I said, I'm not really sure what's up. I'm working on some projects but it's not Tomahawk. I think Patton's doing other stuff, John has got Battles going, don't know what Trevor's doing....we'll see I guess! 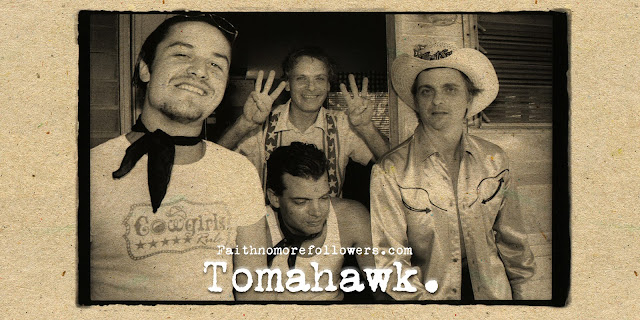 Read more on the album HERE.