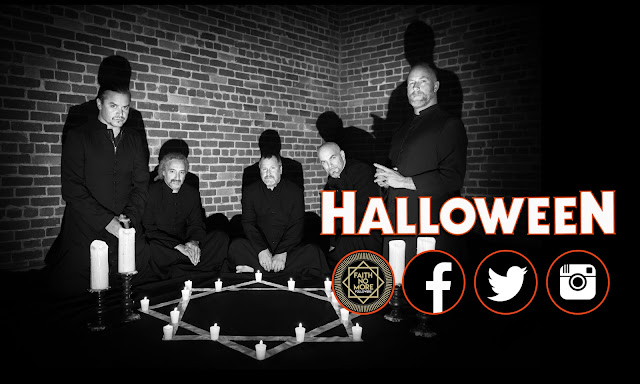 From 'Sol Invictus' this fan made video by 'Finch' and features a compilation of footage taken from the 1955 american film 'Daughter Of Horror' directed by John Parker.