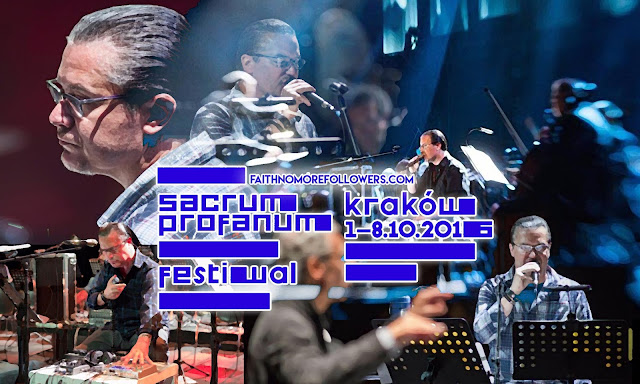 This weekend Mike Patton was onstage in Kraków, Poland for two performances at the music and arts festival Sacrum Profanum.


On Friday October 7th he joined Eyvind Kang to perform the extensive album Virginal Co Ordinates. With Tomek Mirt on modular synth, Anna Mamińska and  Hubert Połoniewicz on tambura and the Sinfonietta Cracovia. The record was released on Ipecac in 2004.
On Saturday October 8th Patton shared the stage with the Ictus Ensemble, Jérôme Noetinger and members of the Polish Radio choir for a performance of Luciano Berio’s Laborintus II. Again this was released as a live album on Ipecac in 2012.

There are sections of natural sounds including storm and the lapping water, and Mike Patton sometimes mutters, and sometimes similar to a strange sweet Walczykach or other Piosenkowych like mood, hummed voice high and murmuring grotesque and eerie at the same time, "la la la". In total, it is impossible to determine the species of what we heard - contemplative minimal with allusions to folk music, but also ambient music. Such something in between. People liked - there was obviously  a standing ovation. 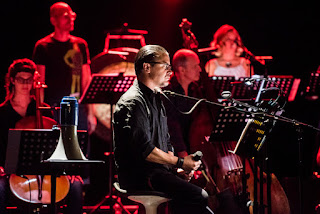 Mike Patton. Known from Faith No More or Peeping Tom or cooperation with John Zorn. The experimenter, a lover of avant-garde and one of the best heavy metal voices in the world, took the audience Sacrum Profanum to Dante's hell. "Laborintus" proved to be such a "manifesto multiplicity" that almost shook the earth.

When Luciano Berio ,more than half a century ago, wrote "Laborintus II", breaking down barriers between stylistics - electroacoustic music, jazz, classical music and opera - it was a sensation. Today, transcending norms and boundaries is no longer anything particularly surprising. So what to do to produce a work of clarity and freshness, as from the time of its release? Mike Patton added this in its execution of maximum expression. Sometimes even paralyzing.

As this moment, in the second part of the song, in which Patton exclaims word libretto bringing with it the content of the works of Dante. It is about death and exploitation. Exclaims them through a megaphone, fast, loud and with a certain amount of aggressiveness bordering on desperation and hysteria either. In counterpoint - the apparent chaos, noisy and corresponding with the voice of the soloist parts of wind instruments and choir. This is a veritable tornado, the music is filmed like a time bomb, and the tension becomes almost unbearable. It is very important to the musicians in the sound are as build additional batches of the construction whole music together. They are the music, not just the performers. Reviewer of PopMatters called the state team, "hyperactivated." And this is the moment in which the listener can see that without the charisma - but also the experience - Patton's all there was to such power. 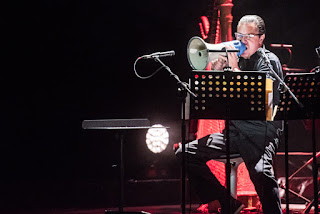 Berio song was composed to celebrate the 700th anniversary of the birth of Dante, and his title thanks to a collection of poetry "Laborintus" Edoardo Sanguinetiego. The poem is written in the right rhythm, which is noted in every word. Some of them are autonomous entities, others exist in a symbiotic relationship with sound. Berio operates gestures, symbols and suggestions. Electronic sounds appear as an extension of the instrumental parts, singers speak with various techniques of performance, whisper the song after the scream. Formally, a mixture of jazz, experience frequent improvisation and musical avant-garde of the 70s Lots of images and sensations, a composition that is sweeping the listener with a vengeance attack helicopter. 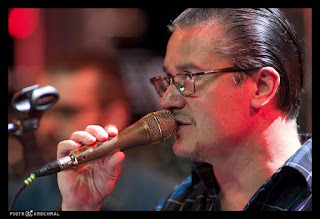 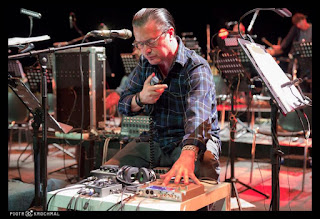 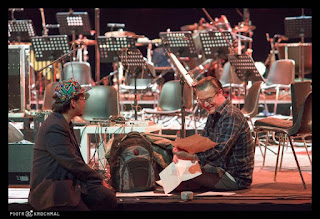 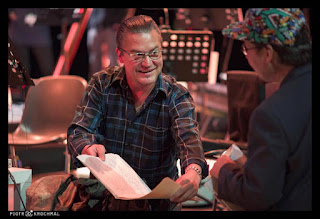 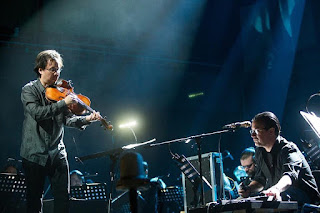 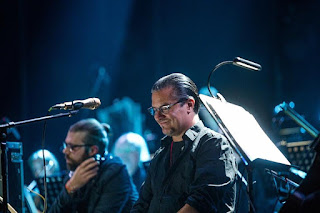 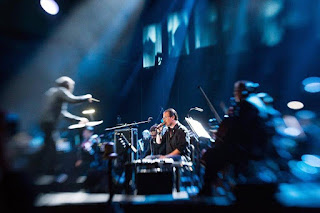 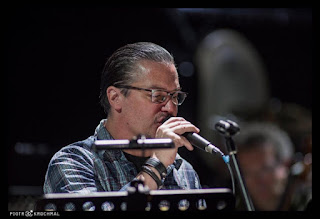 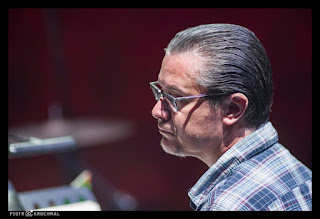 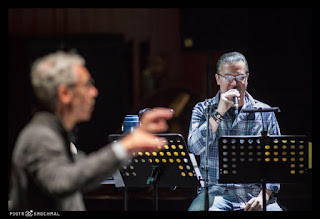 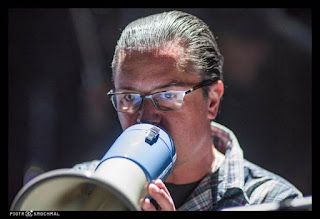 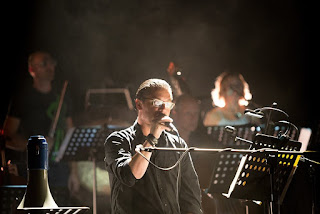 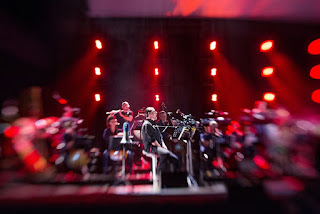 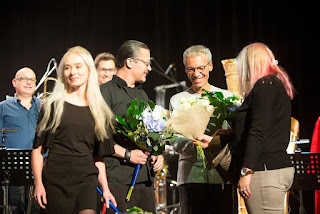