WHAT A DAY - WHEN FAITH NO MORE MET TOM JONES 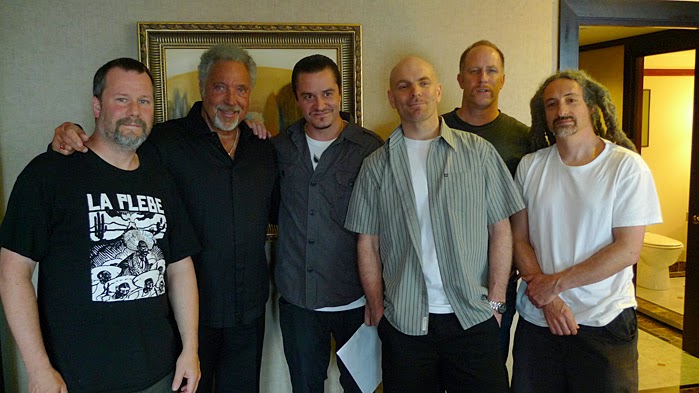 On February 18th 2010 FAITH NO MORE performed at the VECTOR ARENA in Auckland, New Zealand. FNM shared the same hotel as welsh crooner TOM JONES, who performed at A DAY ON THE GREEN on February 21st. 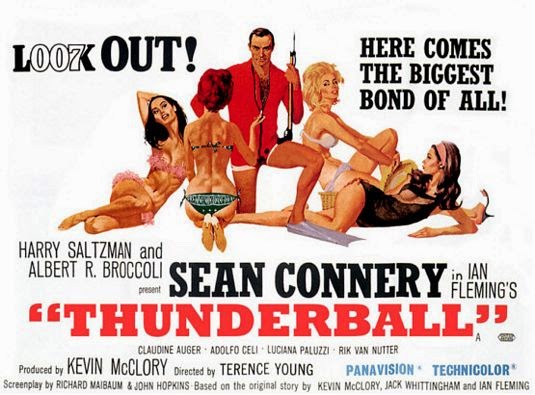 MR BUNGLE recorded a demo version of the song THUNDERBALL, the theme song from the JAMES BOND movie of the same name, which was originally recorded by Tom.

FAITH NO MORE paid homage to Tom at shows in 2011 and 2012 when they added a cover of his  famous 1968 song DELILAH. In true FNM style the song appears in the opening song as a surprise in the middle of WOODPECKER FROM MARS.
﻿