FLATTBUSH TO SUPPORT FAITH NO MORE 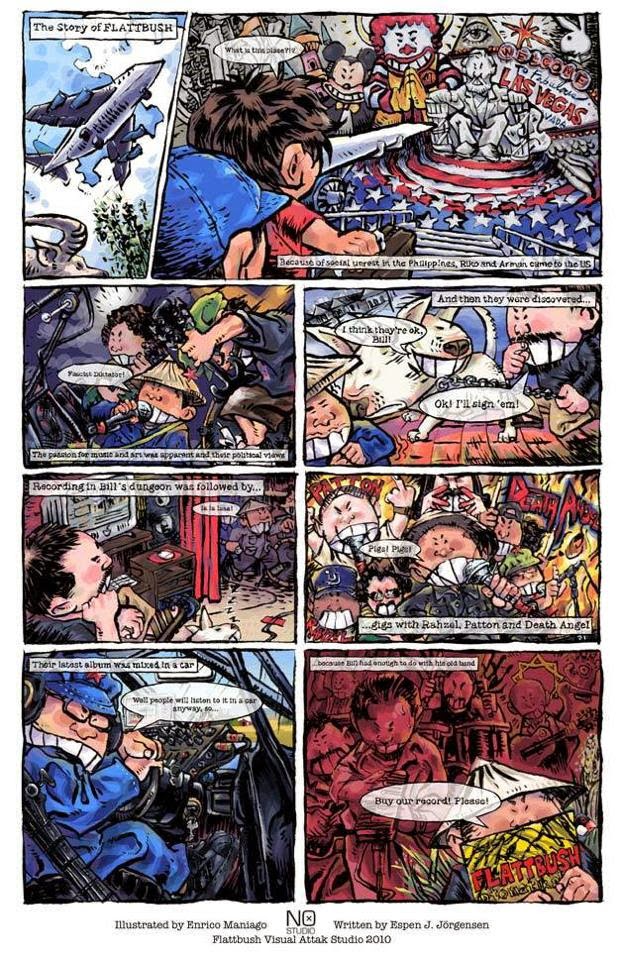 Since the return of FAITH NO MORE in 2009 we have seen the separate member's other musical endeavours becoming more interlinked with FNM.


On many occasions acts from MIKE PATTON'S record label IPECAC have opened for FNM, the most recent band to be added to the long list of support acts is FLATTBUSH who have announced they would be supporting FNM on US dates in April.

In 2003, they recorded and released their first album “Smash the Octopus” on Koolarrow Records, and toured the US for the first time. This lineup included high school buddy Bradley Walther on guitar, and drummer Ray Banda. This album, and excellent press reaction (including a 4K review in Kerrang! by Napalm Death’s Barney Greenway, no less) established them as a national act.

2006 marked their second effort, with the album “Seize the Time”. It also marked the addition of current drummer Joe Luevano, a Flattbush fan and self-taught master of the skins, who has since proved to become an invaluable member of the team. Creative differences, however, led to the departure of Brad and the addition of Hector Lopez on guitar. The shows that followed included a West Coast tour with Fear Factory, and shows with Mike Patton, Brujeria, Asesino and Napalm Death.

2010 marks their most recent effort, the self produced “Otomatik Attak!”, and their return to the music front lines. 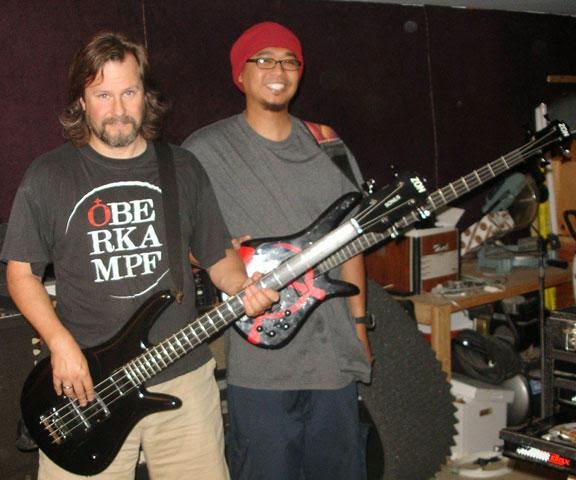 Not only is Enrico Maniago a talented and aggressive vocalist but he is an accomplished artist. His artwork can be found on various Flattbush releases. He has worked as a character designer and storyboard artist in the animation business, working on the X-Men, Dragonlance, Phantom 2000 and various shows for Disney and MTV. Ninja Turtles creator Kevin Eastman´s request Enrico did a Turtles mural during the 35th Heavy Metal anniversary event at Meltdown Comics. 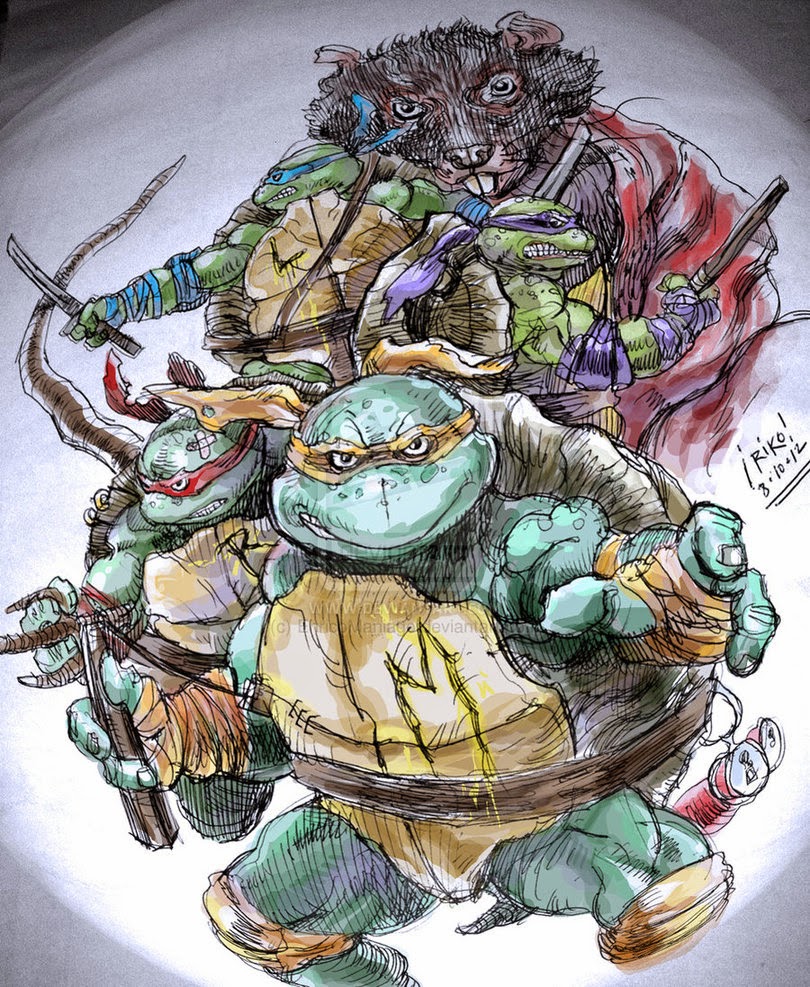 There is also a line of Flattbush comics drawn by Enrico, and written by Espen J Jorgensen. Each comic costs $10 including shipping, or you could order 2 for $17 incl. shipping
For more info contact: flattbush@yahoo.com.. Check out more of Enrico's art HERE.
For more on FLATTBUSH check out FLATTBUSH BLOG, run by the same guys at Faith No More Blog.

So for those who are unfamiliar with the ferocious sound of FLATTBUSH check out these great video clips.