THE SOLITUDE OF PRIME NUMBERS | 5 Years 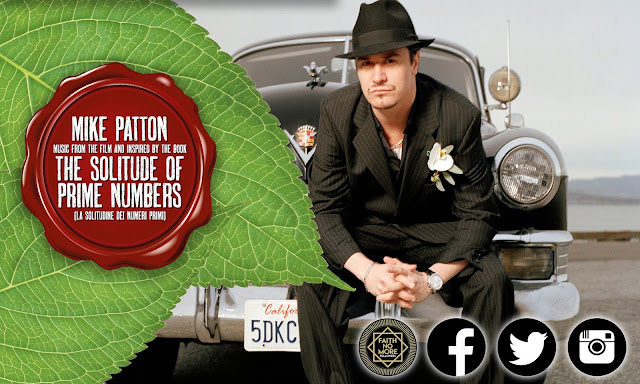 The Solitude of Prime Numbers is the soundtrack for the film of the same name by Saverio Costanzo. It contains all the music used in the film, and more that was rejected by the director. It also contains music inspired directly by Patton's reading of the book in the original Italian and English translations.


Many will be put off by the album’s unique but nonetheless peculiar sequencing. In truth, the album’s organization is an integral part of the experience; though the four second tracks in between the songs may seem like filler, they play a crucial role in the musical flow of the record. This sequencing does, to a degree, make the album feel like one continual piece instead of an album comprised of several unique tracks, which is a tension that the album never seems to resolve. Either way, The Solitude of Prime Numbers is one of the most unique conceptual soundtracks to come around in awhile, and in its short running time manages to span a wide range of musical emotion. The fact that one can experience the emotive beauty of the record without having seen the film or read the book makes the soundtrack all the much the better. The best soundtracks stand as works of art independent of their source, and this one certainly does that in spades.

The artist spoke exclusively to us last year about the design. 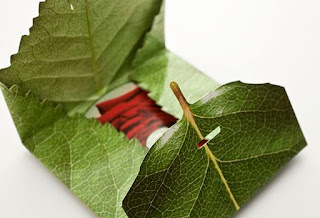 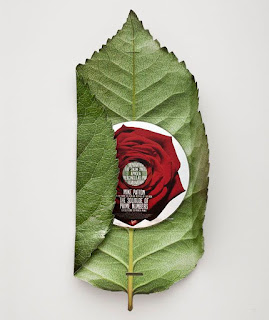