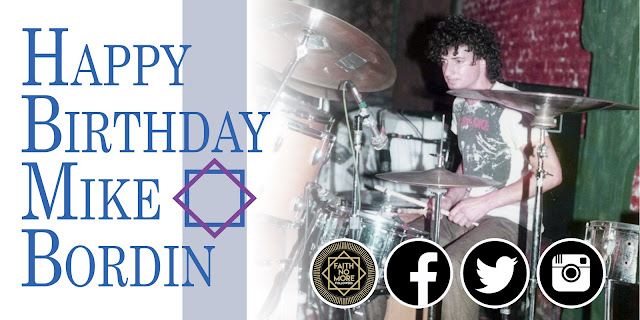 Happy birthday Faith No More drummer Mike Bordin, who turns 54 today!
To celebrate here are a collection of links to interviews with the master of percussion...

"If someone says I influenced them, I don't take it personally. If someone says my band influenced them, I say "thank you, it's an honor. Do something good and influence somebody else. Pass it along." I try not to take any of that too seriously because you get an ego and get weird. Faith No More is not an ego band, I'm sure you can already tell that . We make fun of ourselves just as much as we make passionate music. We try to be honest, and I really mean that. The rockstar myth to us it doesn't apply, that's not what it's about."

"That shit that happened in Prague was kinda crazy. Where a TV flew out of the window and almost fuckin hit two people that were down there, people got arrested, it was a mess. I know he wrote about it in his book. For a guy like me to play with Ozzy and run with him for that long, honestly that's the craziest thing of all. When you think about what happened in that time, the TV show he did, his wife got cancer, he almost died on that quad bike, all these crazy things happen the whole time. And I gave him the best I had every fuckin day and I'm proud of that. The music he's made in his lifetime had such a powerful impact on my life. To be able to give something to him like that and you know, worked my ass off behind him every night gladly, to me it's like kind of saying thank you. Kind of just giving him that respect." 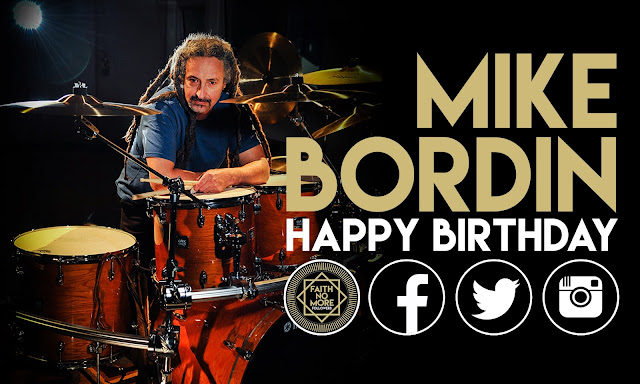 "We play for real, you know? We know how to deliver live music in an energetic and compelling fashion. And we’re not too old to where we physically can’t do it. On the contrary, I feel I work smarter, which allows me to be even stronger than before. At my age and the amount of shows that I’ve done, I know when to push and when not to push. But I still give you everything I have, and I mean that. Every single thing I have every single night. That’s what I do. That’s my role and I’m very happy to do that. There’s no drug like it."

"What that did was, we all kind of learned a language together and we were the only ones who really spoke it. Because they were learning what I learned but not only what I learned but how I learned it. It wasn't like they were taking the same class from that same guy and getting something different out of it I was saying, 'The guy said this or we did that, check this out. I think Roddy at the beginning, his melodies were very syncopated, pretty simple but very syncopated, but we were all playing percussion to each other, all syncopating with each other around the rhythm, we were all speaking the same damn language. Regardless of what happened in the class, you take a little chunk of that plant out of there and stick it somewhere else and it grows into something."

"I'm great. I'm good. Period. Exclamation point!" he declares. "As anybody in this band would tell you if they asked them, I don't do a lot of shit. I don't do a lot of anything. I'm here to do this, and I take it really seriously. I don't take myself seriously, but I take the drumming very seriously. I do everything in order to be ready to do the gig. That's the only reason to be here. If I want to see the sights, I'll go on vacation. I do what I need to do to give everything I have, every night. Granted, some nights you hit the mark better than others: that's just the way it goes. It was that way with Ozzy, it's been that way with Faith No More, it's all I have to give, and if I don't, I feel really bad"


"For me, it's always been a search to get the sounds that I hear in my head. When someone says 'floor tom' or 'rack tom', I always hear the sound that it makes before I get a mental image of what the drum actually looks like. I don't see a picture of a naked chick in a magazine ad holding up a drum, or some sweaty guy posing, I hear what that drum should sound like.


"Feely and I kinda felt the same about the way that drums should sound, so from day one he's literally been instrumental in helping me get my sound together. When you're playing a kit where you haven't changed the drum heads for ages, you can sometimes end up with a sound that you like that just evolves over time. The challenge then is changing your heads all the time and having to get that same sound back every day, time after time." 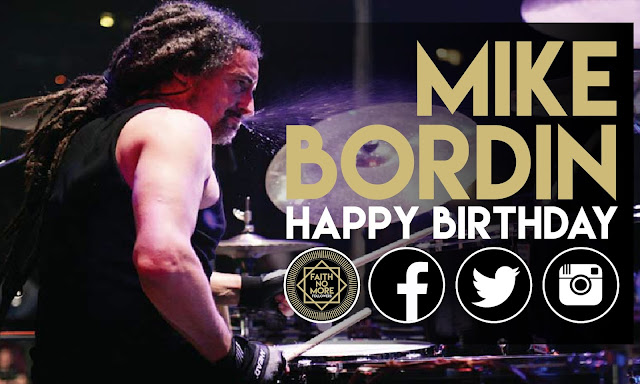 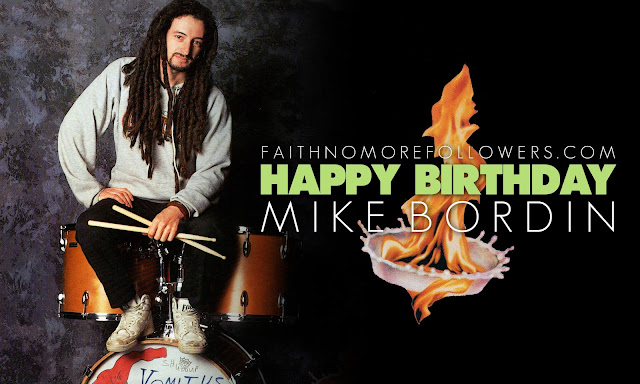 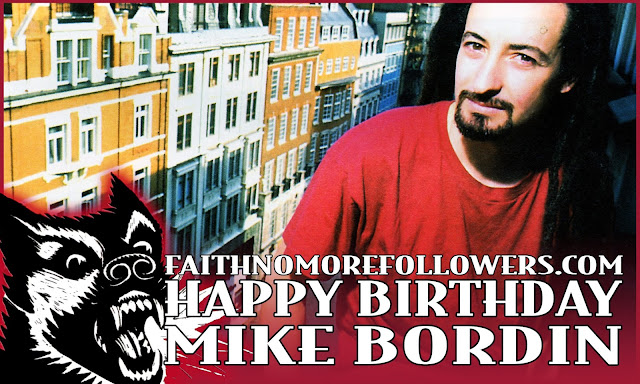