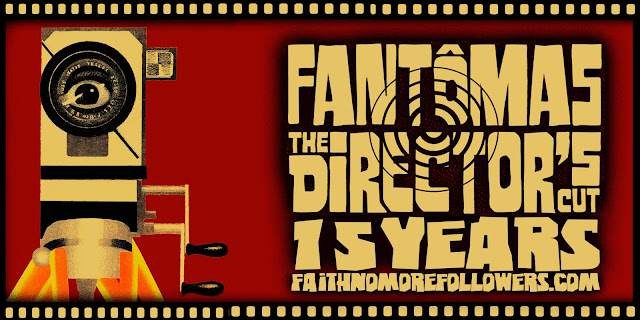 
Mike Patton is of course a film lover, and one with a gloriously eclectic taste. This album by Fantomas is a perfect example of this as he, Lombardo, Dunn and Osborne thrash out sixteen movie and TV themes in their ferious style. 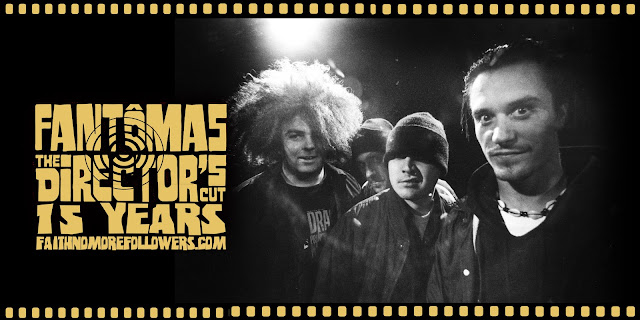