SAN FRANCISCO, July 27, 2016 – As part of the build up to the release of Faith No More's We Care A Lot reissue (Aug. 19, Koolarrow Records), watch new, rare footage (audio and video by Chris Husband) of Faith No More performing 'The Jungle' live from 1986 at The i-Beam in San Francisco: https://youtu.be/huicM5dOhFo.

The footage and track are included on the album reissue, and the track is also now available (as well as "We Care A Lot" and "As The Worm Turns') as instant  downloads on the iTunes pre-order link: http://geni.us/WeCareALotDigital. 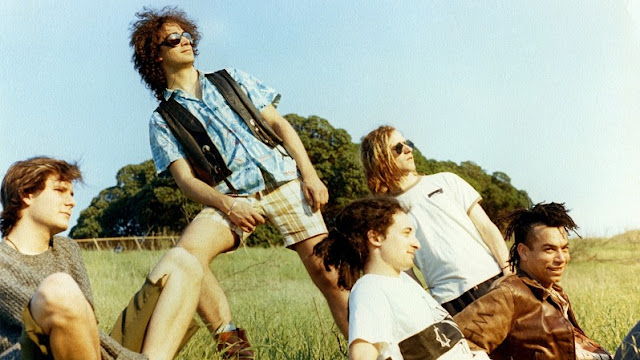