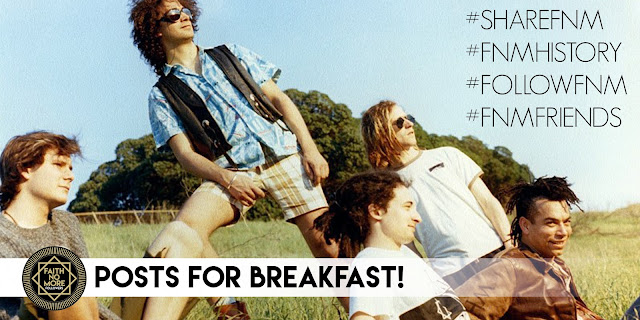 Bill Gould has been busy promoting the reissue of We Care A Lot in a few detailed interviews. 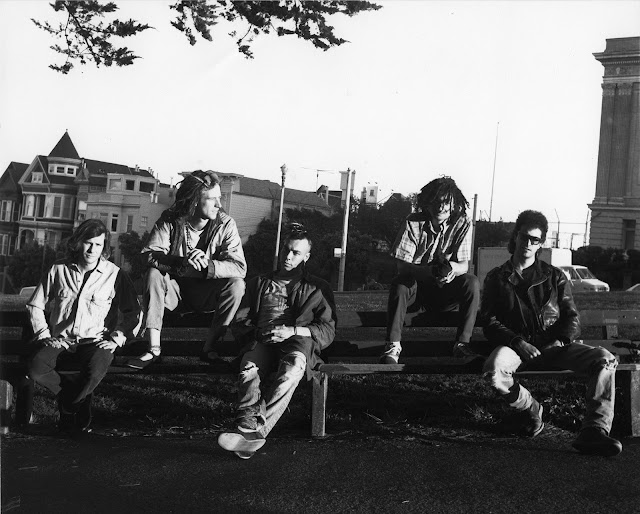 Faith No More interview with Bill Gould: ‘We were playing this weird music and we just got lucky’ | Remfry Deadman

"I grew up in LA and started playing bass when I was 12 years old. I was in a band with guys I knew from my Boy Scout troop (laughs) … seriously! We were called The Animated, my Mom would drop me off at their house with my guitar and my little amp. We'd write songs and Chuck was the keyboard player in the neighbourhood, so we’d ask him to jump in and jam on a few songs. I played in that band until I was about 18 before moving up to San Francisco to go to school. It was a really chaotic place but in a good way, it was a post-hippy, very free environment and there wasn't a lot of industry, so it was very cheap to live there and you could more or less do whatever you wanted. There were a lot of artists and bands there but we were really different sonically to anything else going on, which meant we couldn't get gigs. Well, we could get gigs but they were horrible ones. We didn't really start playing until around 1982 and by the time we came to start recording the record, which was around 1984, we’d had two to three years of sh**ty gigs."


Bill talks to Daniel P Carter on the apple podcast 'Someone Who's Not Me'. They discuss Bill's history as a bass player, the history of Faith No More and the reissue of We Care A Lot.