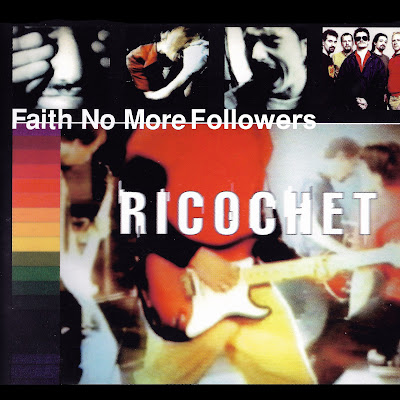 On May 1st 1995 Faith No More released their second single from King For A Day....Ricochet.

FNM seemed to have reverted back to some primal, all hell break-loose honest rock band with their latest album 'King For A Day'. The weirdest metal quintet there is seem to be a little less weird nowadays.Their second single from 'King For A Day' is a slow burning guitar-based anthem that will still make their contemporaries weak at the knees. Trey Spruance (their new / old guitar player) shows off some handy licks, while the backbone of Billy Gould and Mike Bordin never falter. Like the rest of the album Roddy Bottum's keys are sadly absent apart from the odd chord here and there. Mike Patton proves he still has the best voice and most twisted lyrics around. Great song, great album, great band. 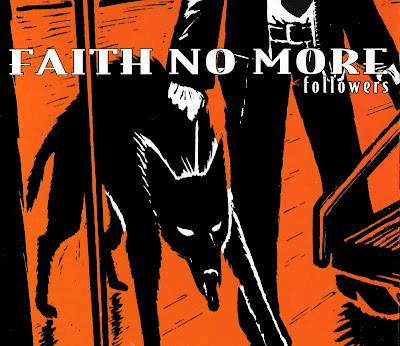