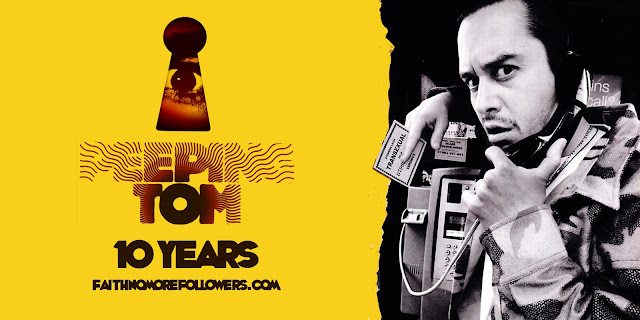 On May 30th 2006 Mike Patton released the Peeping Tom album via Ipecac.

Mike Patton is a cinefile without a doubt, so much so that many of his projects are named after some of his favourite movies: Peeping Tom is a 1960 British horror by Michael Powell.
Demos of the Patton album were floating around the pirate airwaves years before the end product reached record shelves. The band has released this one album to date and it was produced by swapping mp3's via email with collaborators like Norah Jones, Dan The Automator, Rahzel, Kool Keith, Doseone and Massive Attack.


"I don't listen to the radio, but if I did, this is what I'd want it to sound like. This is my version of pop music. In way, this is an exercise for me: taking all these things I've learned over the years and putting them into a pop format."


"I’m overjoyed to finally have this out of my hair.It’s almost cathartic for me — more than any other project I’ve had. These projects, they’re almost like problems. You have them on your work table and they’re really fun for a minute, and then you get sick of ’em and you finish ’em off and move on to something else. This one has lingered for a lot of different reasons.”


"In a way, this is an exercise for me: taking all these things I've learned over the years and putting them into a pop format. I've worked with many people who have said to me, 'Oh you have a pop record in you, eventually you'll find it,' and I always laughed at them. I guess I owe them an apology."


"I don't really limit my influences. Everything in my life influences me, from my morning coffee to each meal. Really hard to nail down. Danny Devito influences me!"


"If there's one thing I learned from Peeping Tom, it's that working with so many collaborators takes a hell of a long time. It was challenging to be a whip-cracker and a composer and be sympathetic at the same time. I didn't even meet a lot of these people until years later. Doing everything via email or an FTP site is certainly a more impersonal way of making music, but in other ways it can be more direct because you're getting unfiltered ideas. If I do another one, I'd change some things. But it was definitely a worthwhile experience." 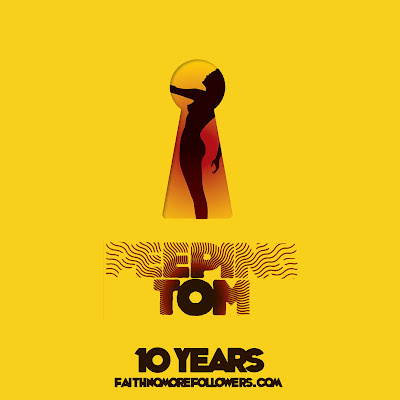 
The album succeeds in it's purpose, creating catchy and fun songs, with nearly every song single-worthy. It also manages to be able to catch the interest of the listeners with various subtle elements, each of them well-placed and appropriate


Of course, all this smirking could be interpreted as Patton acting cooler-than-thou about the modern musical landscape, but on closer inspection, Peeping Tom is too fastidiously crafted to be a mere middle finger aimed at the mainstream music scene. Look a little deeper, and you'll notice that Patton seems to be poking fun at himself as well, pointing out that the cult acclaim and indie cred he's garnered in his own corner of the industry are really no more meaningful than the commercially driven teen pop stardom that's so often thought to be his very antithesis. 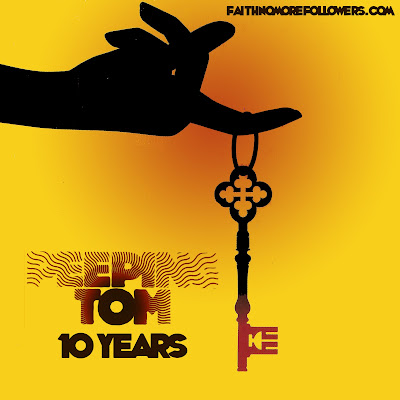