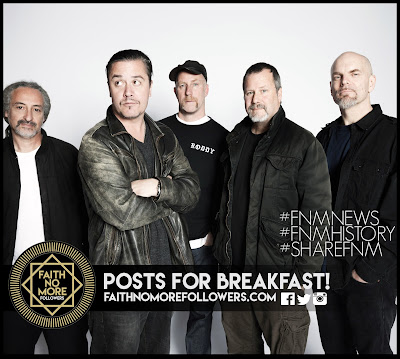 The latest news from FNM and related projects. 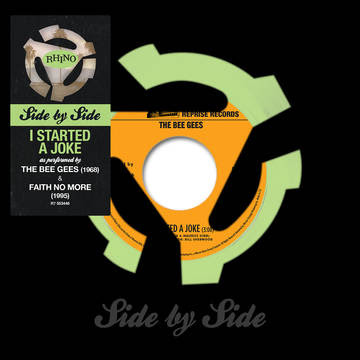 “That’s when I started writing and making music again. So if it wasn’t for Faith No More, I wouldn’t be here.”

Tunde and Doseone interview with The Quietus.

All three are delighted with the outcome, Adebimpe doubly so because the experience of recording has evaporated over time and he has the critical distance which allows him to truly enjoy the songs. Patton, unfortunately unavailable to interview alongside his bandmates, enthusiastically agreed to produce something with Drucker before crossing paths with Adebimpe at an Australian festival. Adebimpe, a Faith No More fan since the age of 14, admits to being starstruck by Patton's eminence, to "saying hi before nervously looking at my feet and walking away"