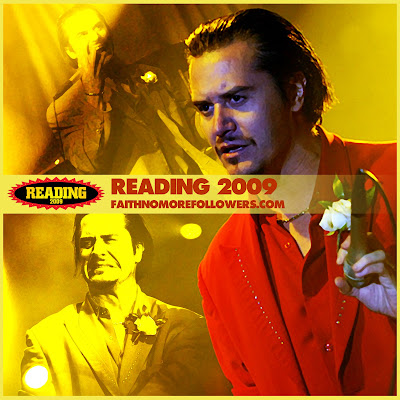 The Reading festival is one of the UK's most historic music events reaching back to the 1970s.

The headliners were traditionally the leading UK rock acts of the time until the late 80s when Alice Cooper took one of the prestigious spots. Later in the 90s giving way to bands such as Nirvana and Red Hot Chili Peppers. Faith No More have been on the bill twice, the first on August 24th 1990. 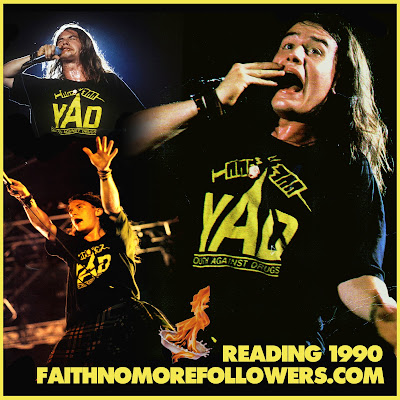 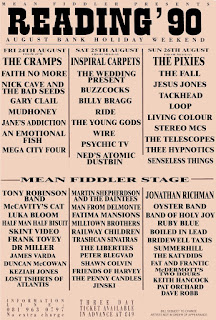 Faith No More were on the tail end of their two year solid tour promoting 'The Real Thing' and had become somewhat a sensation in the UK due to success of their single 'Epic'. Hence their top of bill spot supporting The Cramps. 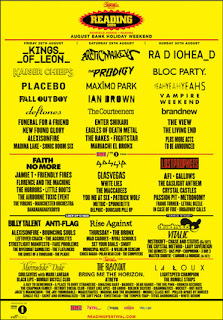