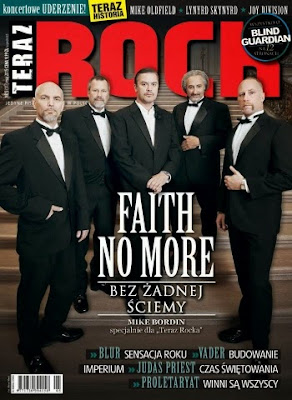 FAITH NO MORE are making more headlines than ever before! 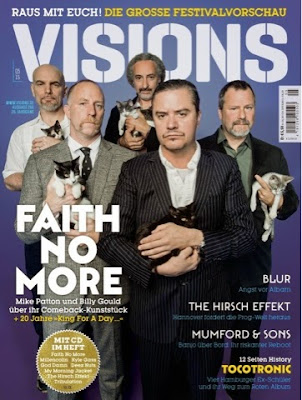 “The reason it takes so long is getting to the point where you trust each other or respect each other enough where they’re doing something and your first reaction is it’s repellent. This guy had an idea that repels me. I don’t not like it, I hate it. Then getting through that initial reaction and realizing you have something there I didn’t see, it makes the music better. Trust has so much to do with getting out of your headspace.”

“In terms of density and simplicity, a lot of our records that I look back to from Faith No More are very dense,” Bottum said. “It does sounds to me like a bunch of kids screaming and trying to be heard. The distance between making those records and now gave me sort of the clarity and perspective that maybe simple and space is a lot more resonant than a bombardment of tones at once.” 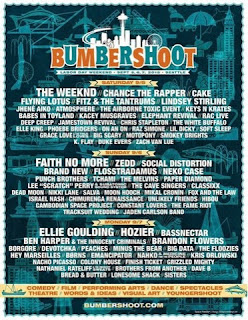