POSTS FOR BREAKFAST #24 - REVIEWS AND COVERS

Latest news from FAITH NO MORE. 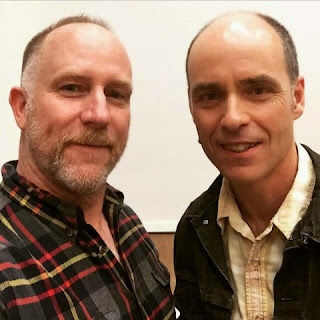 Although there’s some mandatory, full-on metal propulsion– on Superhero, for example, a study in the futility of all-American derring-do – the real influence is the 80s goth for which the group have always declared their love; there are shades of the noir-ish narratives of Nick Cave on the title track, of Siouxsie And The Banshees’ colour-splashed goth on Sunny Side Up and of the Cramps’ lurid, Day-Glo death boogie on Cone Of Shame.

But there are also moments of bracing, fetid claustrophobia. For example on Separation Anxiety, with its quickening, chopping bass pulse as it’s impelled down dark, uncertain corridors, Patton’s panting vocal becoming increasingly hysterical as he loses touch with the overground. Or Black Friday, a backwards tour through an alternative, neglected rock’n’roll Hall Of Fame including Duane Eddy and The Replacements. Ultimately, on Matador and From The Dead, there is a sense of a group who have felt disinterred for too long and are ready to extend their hand from their still-warm grave and grasp rock’n’roll by the neck for one further throttle. 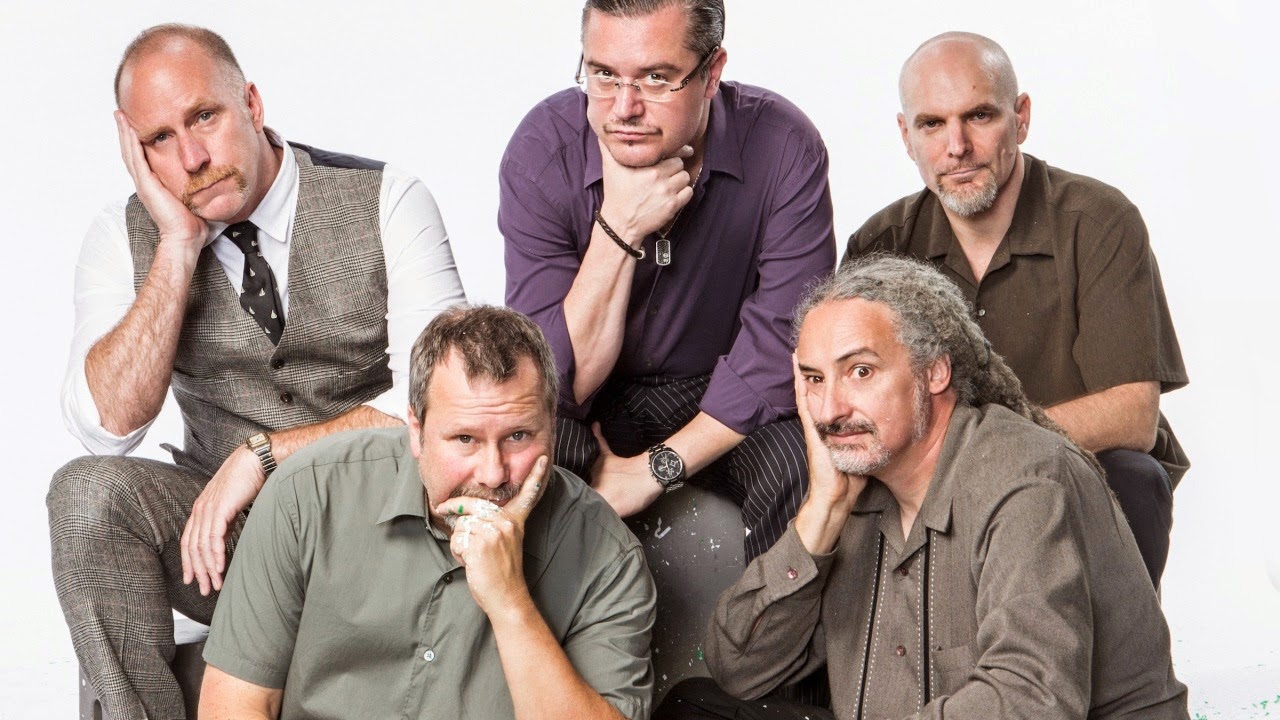 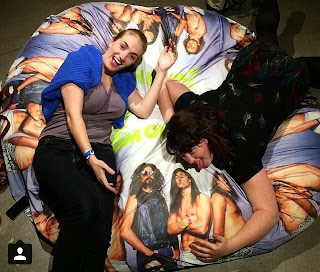