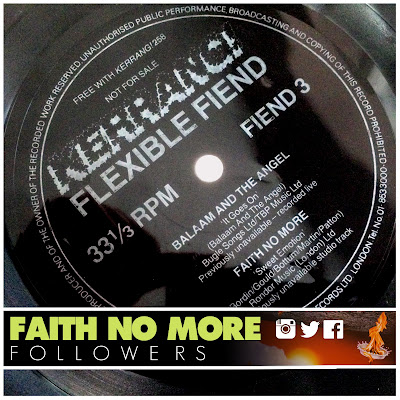 
The track was on Kerrang! Flexible Fiend 3, a flexi disc free with issue 258 of Kerrang! Magazine. It is an early demo version of 'The Perfect Crime' which was later reworked and featured on 'Bill + Ted's Bogus Journey' soundtrack in 1991.

This version was edited and the full song wasn't released until 2009 on the 'The Very Best Definitive Ultimate Greatest Hits Collection'.

It is also now available on The Real Thing (Deluxe Edition) released this year by Rhino.