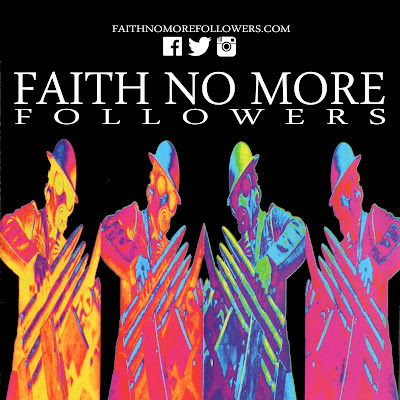 On this day in 1992 Faith No More released the remixed version of 'A Small Victory'.


The 'R-evolution 23 (Full Moon) Mix' and 'Sundown Mix' were re-imaginings of the original song produced by Martin Glover, AKA Youth, bassist of the band Killing Joke. This was the first Faith No More song to be produced and engineered by someone other than Matt Wallace and the band, plus their first exploration into the dance genre.

Patton wants to print up a t-shirt featuring Jim in familiar thumbs up pose, bearing the legend, 'Jim Martin says Techno's OK', There's not much the guitarist hates more than Techno. The band have just heard the Youth mixes of their new single, 'A Small Victory', and they're happy as pigs in shite, Roddy is even planning to record a Techno track with Anne Magnusson and the Freds' Richard Fairbrass. "Now that we've found Youth, he can make us what we've always wanted ho be. I know everyone, repeat everyone, will be really into it." He fixes Jim with a beaming smile. The guitarist ignores him.

Here are a few Killing Joke related quotes from FNM.

“As a guy who grew up listening to Killing Joke, they encouraged me to travel and learn about things. They encouraged me to take things a little further than the conventional music world. To me, that brought a romanticism into music that people should have. It made me go where I go with Faith No More.”


If you wouldn't mind settling this bit of urban mythos (never found official confirmation for this): is it true that Geordie from Killing Joke auditioned for the band after Jim Martin was out, got the gig and THEN blew you guys off saying you were "too suburban" for him? By the way, if that's true, he's an asshole!PF: haha, tricky question!BG: This is actually good! This is good! He did.He didn't really audition for the group, he came over to San Francisco for a couple of days, we played around, we did some recording, not really recording, but we kinda fooled around rehearsing King for a Day music. He is an amazing guitar player, he's a cool guy.PF: and if i'm not wrong, you are a huge Killing Joke fan, right?BG: Yeah! Huge fan! And I would say as far as the guitar players in the world he's probably my favorite guitar player in the world. That story about "too suburban"... that was really... Jaz said that in a video interview (Jaz Coleman, Killing Joke singer) and somebody showed me that..PF: (laughing).BG: All I can say is that I think the guy Jaz is a compulsive liar because that's one of the craziest stories I've ever heard. What didn't work out with Geordie was... is that his sound, his signature sound is so much about him, so Killing Joke and so him... that his personality musically is so big that... FNM would sound like Killing Joke. I mean, we could've done it but I think it wouldn't be doing justice to Killing Joke or to FNM. And that's a shame because he really is probably one of my favorite guitar players of all time.BG: But he wasn't an asshole at all, he was totally cool.PF: this was before Trey joining the band?BG: Yeah, before Trey. 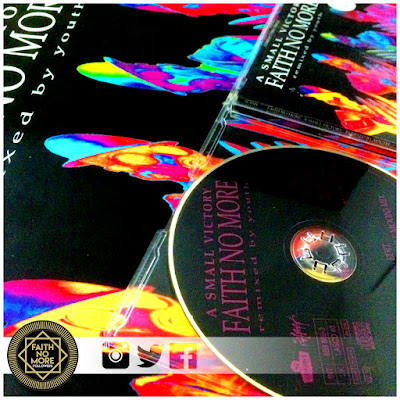