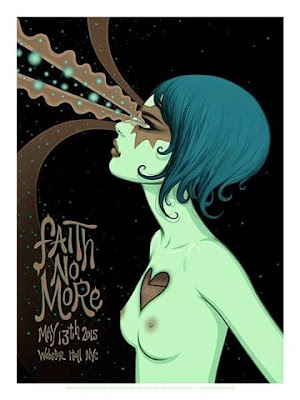 FAITH NO MORE's first night of two in New York at Webster Hall. 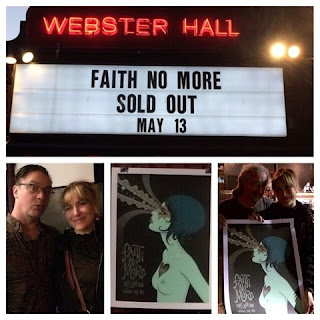 With a band like Faith No More, it’s easy to hold them in high, godlike regard, but Patton and company’s relaxed demeanor with each other and with the crowd was indicative of their journey’s current location: They’re happy and they seem to be enjoying every single second of their career in 2015. That’s not to say they’re comfortable or complacent; the energetic gig felt representative of something much bigger, that Faith No More are far from calling it a day and they (hopefully) have big plans for their future.

Although the set clocked in just over 90 minutes, it was a full aural and visual experience. I heard more than a few “What the fuck is happening’s,” and at times wondered the same thing. Was this real life - with the stage full of flowers and the band all dressed in white, like some fucking Willy Wonka scene? At times FNM seemed dreamlike and on a level of consciousness that only the band could fully understand, but the dream was real, Faith No More is back and they ain’t fucking around. Faith No More plays again tonight at Webster Hall, which is sold out, but if you’re like me – you’re scoping through Stub-Hub or a seedier asshole-scalper, to see the show tonight. 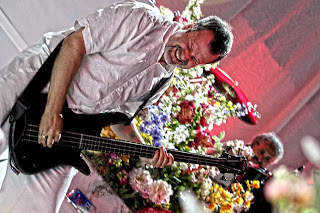 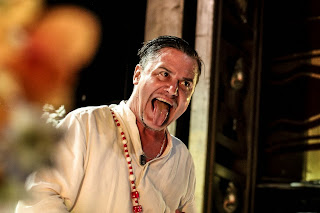 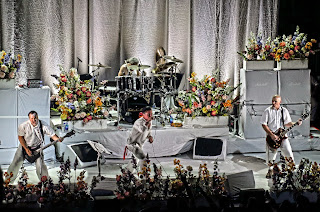 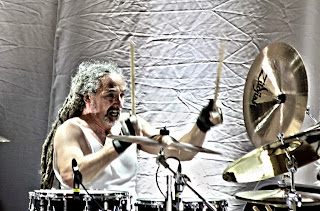 The reunited band, with the same lineup as the one that recorded “Album of the Year” in 1997, flexes old muscles in its new material. The churning, triplet-driven hard rock of “Separation Anxiety,” from the new album, follows through on “Land of Sunshine” from 1992; both were in the set, and both set off moshing near the stage. “Superhero,” another new song, seesawed between punk and melody along the lines of “The Gentle Art of Making Enemies” from 1995. 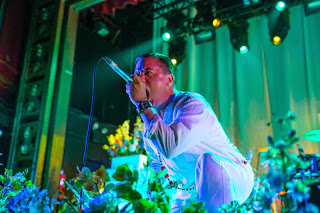 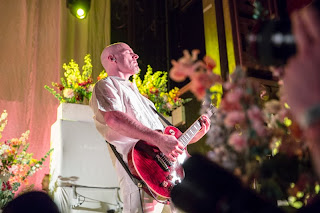 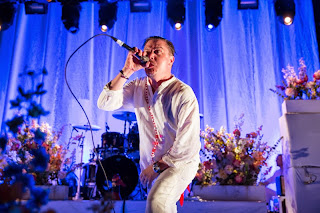 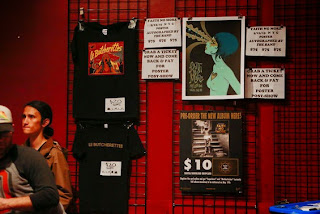 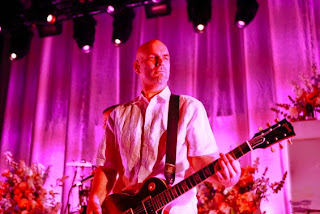 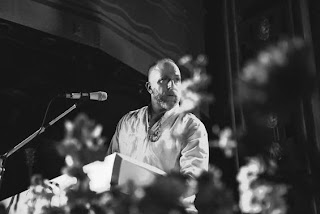 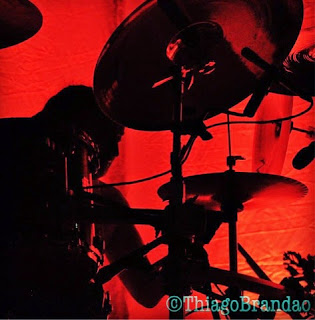 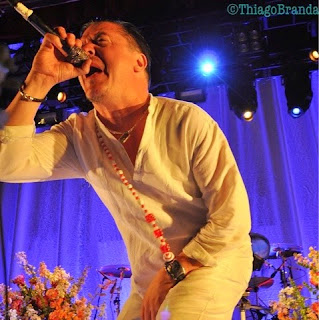 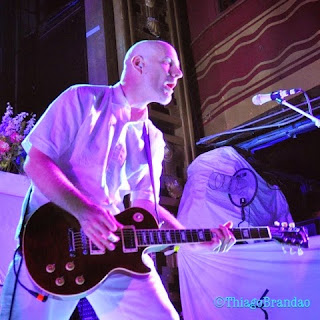 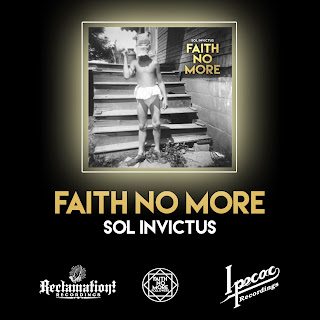