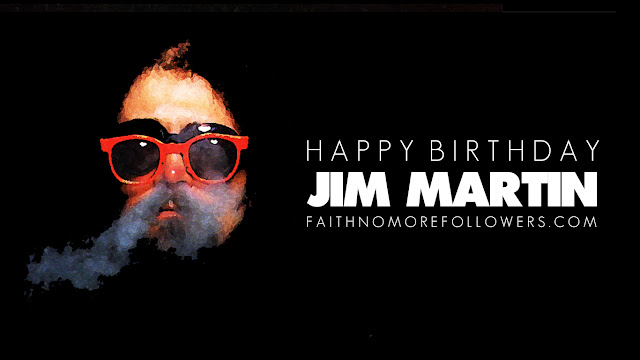 Here are collection of Big, Sick and Ugly quotes from Sir James Martin.


"Groupies? It depends how low you're willing to stoop, my man? How desperate are you? I draw the line on a very individual basis girls with open, running wounds on their mouths."

"I bought the black V in 1979. The neck is my personal favourite and that's the main reason why I play one. The original guts weren't so hot and I spent a long time getting them right. The V seems to naturally have a fatter sound than any other Gibson or Fender and while I could put the same pick-ups in any guitar I doubt that I still get the same tone.I've broken the head stock off my V three times — each time in a different place. Thankfully I've got a good guitar maker on my side!The first modification I made was to get a Bigsby bar for it and fit a DiMarzio Super Distortion pick-up. Then I got rid of the stock pick guard and nut cover and got Stars Guitars in San Fransisco to make me up some brass ones — which I eventually had chrome plated. Then I got rid of the Bigsby and had a Taylor pro-series trem fitted — I thought about a Floyd Rose but I didn't want to cut a hole right through the guitar. Drilling holes between the neck and the head stock felt like a bad idea too. Next I got rid of the DiMarzio and the stock humbucker I had left in the neck position and put a Seymour Duncan Live Wire in the bridge position and an EMG 60 at the neck. This last round of modification finally got the guitar sounding right. The Seymour is the hottest dirtiest pick-up you can get and EMG 60 is really clean."

"IN A nut-shell, what I do all day is hide from everybody. That way I don't have to answer any questions or do anything, I end up going home after a few drinks, and work on my computer some or look at the mail or watch videos. I love watching cheap, shitty TV movies, drinking beer and eating food. Eating food pretty much keeps me awake, and I've often wondered why I'm not a fat bastard - even though I'm getting there"

"No, no, I was always an asshole, but now I feel that I'm better than everyone else. Just the better human being. I'm the smartest, the strongest, toughest, baddest sonofabitch, most drinkin', highest jumpin', fastest runnin',

fastest shootin' sonofabitch ever born in God's world. And I am the closest link to God,haha."

"Well, around 1982-1983, I was playing in a whole bunch of bands. A lot of guys get the ridiculous, pointless idea that they can only play in one band. I would play with anybody, as long as I was playing gigs. All I wanted to do at that point was to go out and torture people. I was gigging a few nights a week, and practicing every day. One day I visited Cliff, and Puffy and Bill [Gould, FNM bassist] were there. They said we should get together to jam. I said, "Screw the jam. Why don't we play a gig?" So, Bill said, "We have a gig in two days. Come play with us." We went out and played as the Chicken Fuckers, and Bill drew a picture on the front of Puffy's bass drum of a chicken with a human dick shoved in its mouth. That was the start of the whole ugly thing. I started playing with Roddy and Chuck [Mosley, original FNM vocalist], along with those other two guys, and it all went downhill from there." 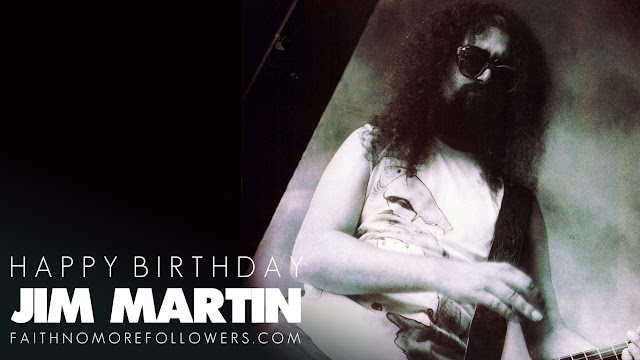