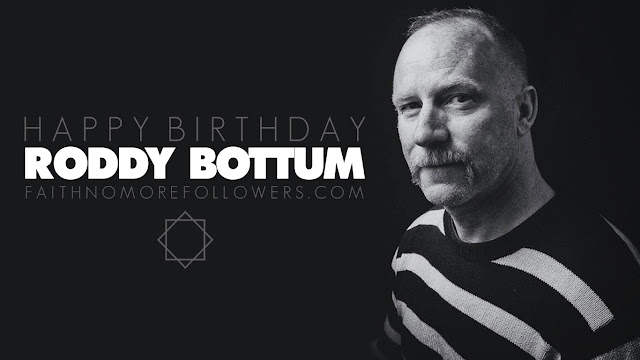 Roswell Christopher 'Roddy' Bottum III celebrates his 54th birthday today!.
A huge thankyou to Roddy for all his help with our page. He is always ready to chat to us and provides great support to the fan community.

"[Roswell] It’s a family name. It wasn’t invented by my friends or anything like that. My grandfather’s name was Roswell, like the town in New Mexico, and they called him “Roddy.” My dad’s name was also Roswell, and they called him “Ros.” So when it came to me, Roswell Christopher Bottum III, I was “Roddy.” I’ve been Roddy since I was a kid. It’s a nickname, but it’s on my driver’s license. It’s all I’ve ever been called, but it is a super-funny name. Can you imagine having that name growing up in school? “Roddy Bottum” read aloud in front of a bunch of kids? It was a tough one, very character-building."

"There were chapters of the band I didn’t really like; we all had ups and downs. But then there are songs that I never really gravitated towards or appreciated back in the day where playing them live now means a lot to me and it’s come to be something a little more personal. Over the course of touring over the last couple of years we’ve developed different relationships with the songs for sure. There’s certain songs we won’t play, and others that we genuinely like to play over and over… that just goes with the territory of touring."

“There was a witch named Rhianna, in Washington D.C., that used to gift me a lot of things. She had a couple of ferrets and was a full-on black witch. She used to send me different strange stuffed animals, like dragons, very Dungeons & Dragons sort of fantasy, stuffed animal things. It got a little crazy. She also gave me all of the stuffed Teenage Mutant Ninja Turtles, but I ended up giving them to a friend’s child. They were lovely, but I passed them on.”

“If someone had a problem with it, I don't think they would address that to my face. Bigotry is chickenshit, you know? The Klan wore masks because they were ashamed to show their faces. The people who would have a problem with a gay keyboard player wouldn't do it publicly; they would talk about it behind my back. So that way, I didn't see a whole lot of resistance. On the flip side, though, I got, and still get, kids who high-five and say, 'That's so awesome you did that. Thanks for coming out back in the day. It made it easier for me. It opened a window for me.' It's a super-sweet thing I was able to do with my life that helped others. Kids still struggle, and puberty is a hard enough time with figuring out who you are without having to deal with preconceptions and bigotry. For my nieces and nephews, it's such a blasé thing to talk about. They don't care about it. In a weird way, it takes away from the allure from what it was back then. I kind of prefer being hated, you know what I mean? It was interesting when I had a point to make and I stood out. There was a danger to being misunderstood.”

"I never ever liked any of the 'cheesy' stiff like Moog synthesisers, it always sounded stupid to me. I liked Kraftwerk a whole lot, they were one of the first real influences. And when I first heard The Young Gods, they were just amazing. Also, early on,I was able to relate to Elton John when I got into rock stuff because he used a lot of piano in his music." 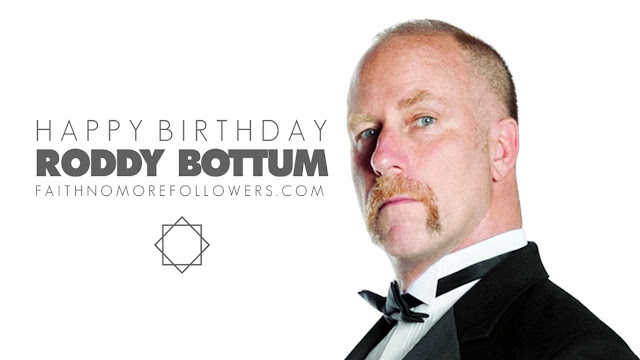 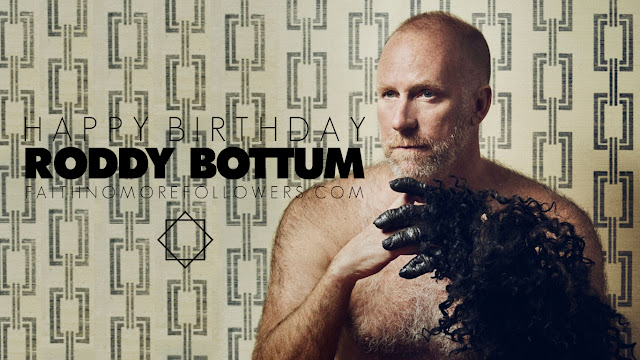