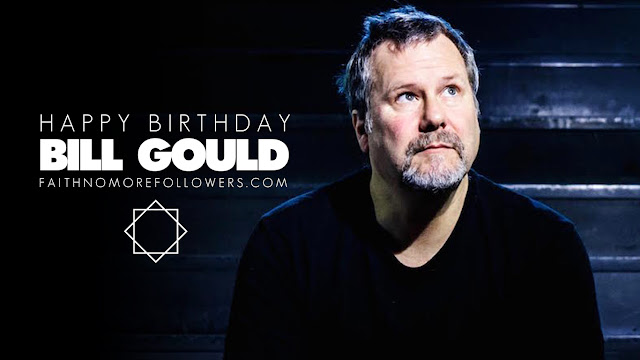 Faith No More Followers team would personally like to thank Bill for all his help, he is always ready to answer our 'fan boy' questions and, when his memory serves him right, help with facts for us to post. He has been a fantastic support to our work and that of other fan pages. Thank you.

“When I first started playing I was about 12 or 13. I liked progressive rock – Yes in particular – and in fact my tone is like Chris Squire’s, in a strange kind of way. I always liked that aggressive kind of tone. I had a Rickenbacker when I was a little kid and I was in a band that was a bit like the Buzzcocks – very fast, sixteenth-note type stuff. Then, when I moved to San Francisco when I was 18, I met Bordin, whose drumming style was totally different to any other drummer I’d known before that. He really got me thinking, because his strengths and weaknesses are different than the average drummer. I learned to work with the way that he works, and we found a way to work together. Even to this day I have a hard time playing with other drummers, because they’re on a different cycle and a different rhythm. He definitely accents things differently. He hits hard, too, and he has a little bit of a delay in his hits which I’ve made part of my rhythm as well. If you delay things and hold them back, they’ll come off a little heavier, and we got into similar stuff together. Even though I’d been in bands for five or six years I’d say that these were still my formative years when I was 18. I was still discovering dub music, for example. Public Image was the first album to me which was groundbreaking.”

“I can’t do what Flea or Les Claypool can do, although I can do some of it. Louis Johnson would kick the crap out of me, ha ha! But the truth is that’s not what I’m looking for. I see making music as street fighting. It’s like kickboxing, it’s not like painting a picture. I’m not interested in that.” 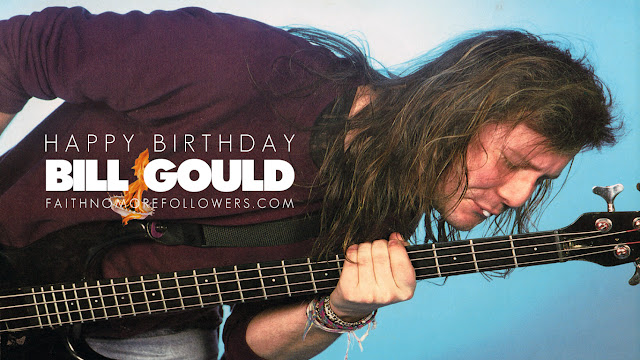 “I feel sorry for this generation of kids because they don’t go out to shows and make them events where things can happen. The unpredictability and liability is really the thing, the spark… you know people wanted to see Jerry Lee Lewis, it was a bit of a wild thing, and it’s become very, very controlled now.”

"It has nothing to do with money or power or that side of things, and let's be serious, if I wanted to make money and be on that side I'd be smuggling cocaine because that's where the big money seems to be at."

"I have this really bad ulcer and when I see a thing that I truly hate, all I can do to soften the blow is face it and come to terms with it. To prevent a flare-up I have to use these methods of understanding and compromise. I can honestly say that Milli Vanilli are helping me cope with life."

"Making music is always the most exciting, this is really what I was made to do, and I don’t see that part of me stopping. However, I like a good fight, and a victory here and there for one of my bands is a great feeling."