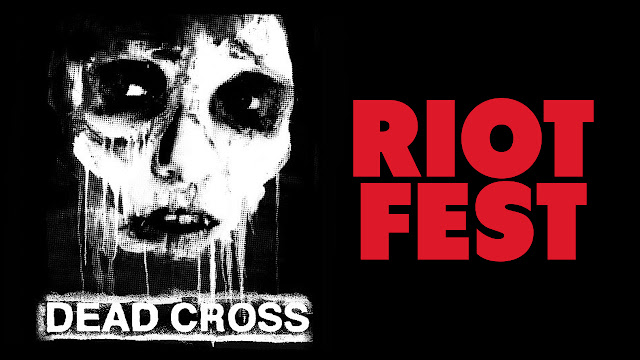 The first Dead Cross show has been announced.
Only two days after Dave Lombardo told us via Loudwire, that the band would be touring this year.


"Yes. I am very excited. I didn’t know that that was going to happen. We didn’t know if we were going to do any touring or if it was just an album that we put out but no, Mike is into it. He’s really excited." 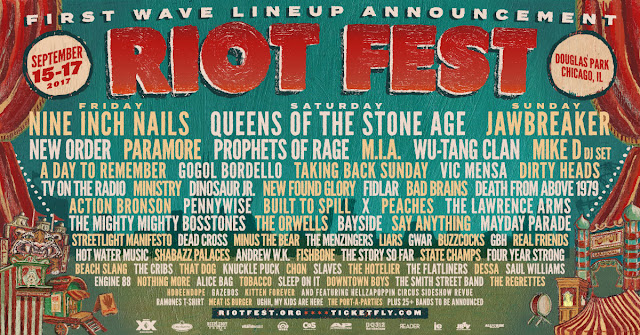