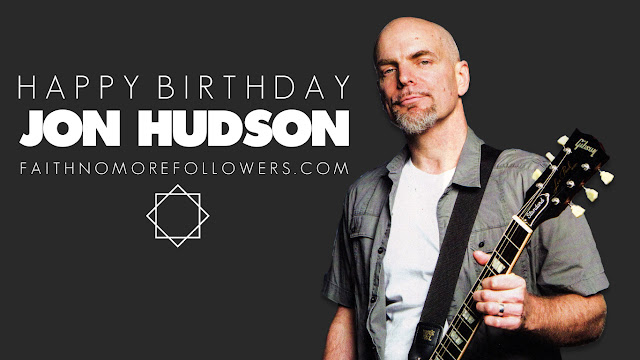 "A former bandmate introduced me to FNM 1989. Then Bill helped me out with a demo after they did Angel Dust. I got the feeling things were not working out with Jim. Bill gave me a demo tape to work on at one point. I worked on several songs and sent them to him, but they ended up working with Trey, which was the right decision."

"Bill called me in early 1996 and asked me if I would be interested in joining the band. I didn’t audition, I just jumped in and started working with Bill. I gave him a cassette full of ideas and some of them wound up on Album of the Year, which was really exciting." 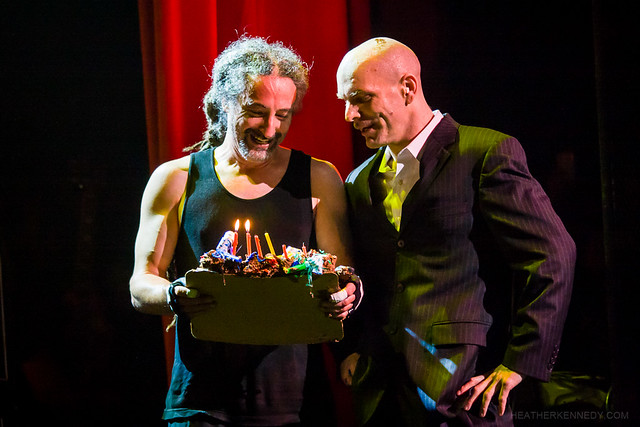 "I was in a band in San Francisco called Systems Collapse, and the keyboard player knew Bill and the other guys, so I met Bill when Faith No More was out touring The Real Thing. It was becoming apparent that things weren't working out with Jim after the Angel Dust tours, so I wasn't surprised when they agreed to part ways. Later, Bill sent me some of the demo stuff for King For A Day. I recorded some ideas and sent them in. They were auditioning different guitar players at the time, and they obviously decided to work with Trey, which I think was a good call; he was perfect for that record.
"I was pretty familiar with the band and Bill's sense of direction in terms of song writing and his approach with guitars. So, by the time he called me in early 1996, and said, 'We're in the middle of coming up with material for this next record - we were wondering if you'd give it another shot?', that was the perfect opportunity for me.

"You have to be in the right place at the right time - you have to consider yourself very fortunate when an opportunity comes up. People can say, 'You have to have talent.' Sure, that's important, but there's no shortage of very talented people. You have to remember that if you do have these opportunities, you're lucky."

"I grew up with probably the same guitar hero influences that everyone else did, and then it just branched out from there. Everyone in the band has a pretty wide range of influences. We just end up trying out as many different things as possible, just to see what we can actually pull off live and what would actually make the set interesting and what not. So, we'll throw in things that other rock bands either might not get away with or don't try to get away with.

"It's more that different styles have interested me over the years. I love classical and jazz music equally [as much as I love] rock music. That all comes out later on as far as working with things creatively [is concerned], and coming up with ideas. It all adds to it, as opposed to simply saying, 'I want to incorporate this jazz element.' I don't really think of it like that; I just listen to a lot of different music."

"The most obvious thing I can say is we’re incredibly fortunate in that regard. The band has a loyal following of people that are receptive to what the band does. Not every band can get away with what we get away with. I don’t mean in antics, I mean in terms of the sound and the approach. What the band does wouldn’t work for everyone else. I think we just do what we do and we do that whether there are 50 people out there or 5,000. We got a great reception after such a long hiatus. We came back and there were people out there that were bringing their kids to the show and their kids are now fans of the band. It had been quite a while, and we’re really lucky that we still have this big following. "


"Well, the success with the new album is largely due to the support and dedication from the fans everywhere who really make it happen for us. We're continually reminded of how fortunate we are in that regard no matter where we end up on tour. It isn't something that we take for granted. As for the rest of it, I don't think that you'd want to put too much emphasis upon whatever accolade or praise that comes your way. You have to be your own guide and determine whether or not something has met your expectations. Besides, the next time around, you might only be getting brickbats for your efforts, so you need to rely on your own judgment throughout." 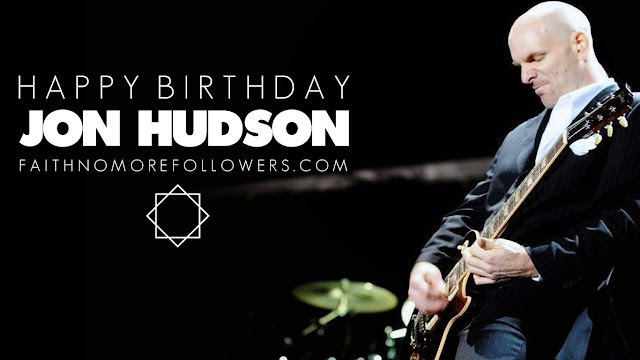 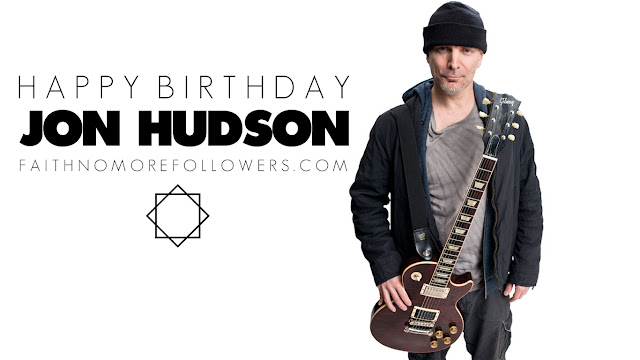