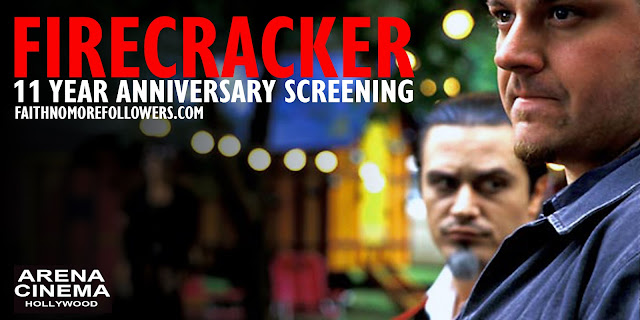 Steve Balderson's electrifying film noir FIRECRACKER will be celebrating its 11 year anniversary in style this month.


There will be an exclusive screening in Hollywood on Saturday September 10th. The film will be shown in a previously unseen HD print with more detail and richer colours. There will all be a Q&A with original cast and crew members, which will possibly include Mike Patton, after the film. The cinema is a modest size so grab tickets fast.


Here is our interview with the director himself which we conducted to celebrate the 10th anniversary last year. 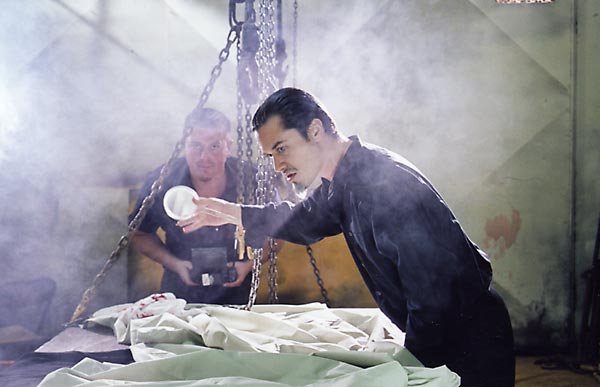