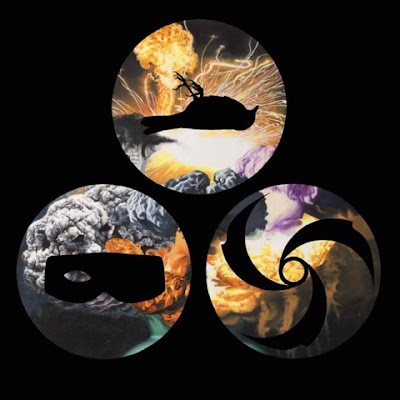 Their eponymous album will be released through Ipecac Recordings on January 29th next year. The record will feature ten tracks and the artwork (above) is designed by Keith Tyson. 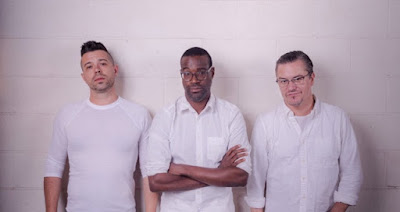 Doseone spoke to Rolling Stone in August when the foursome revealed the song 'Tough Towns'.

"'Tough Towns' is dedicated to anyone remotely young, feeling inexplicably inspired in the 'nowhere' they are from.May you soon escape with style into elsewhere."