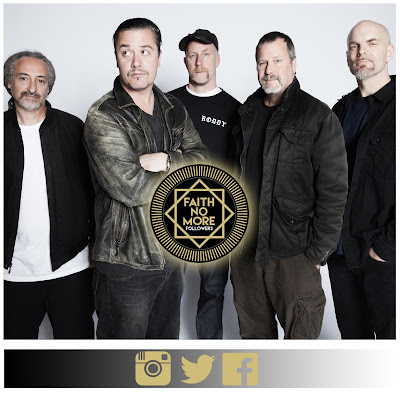 Catching up with Faith No More and related news.

Revolver sat down with Faith No More's Billy Gould at Monster Energy Aftershock Festival to talk about most inappropriate thing that happened at a Faith No More show, the reception of 'Sol Invictus,' touring the first few years, and more!

#237: Dave sits down with Producer and Mix Engineer Matt Wallace (Faith No More, Maroon 5, O.A.R., The Replacements, Train, 3 Doors Down) to talk about his producing process, stories from working on influential albums, and more. 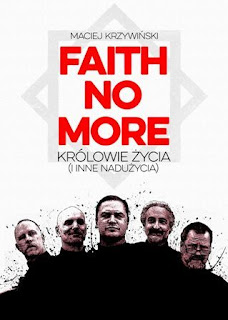