WHAT A DAY - IMPERIAL TEEN 'FEEL THE SOUND' 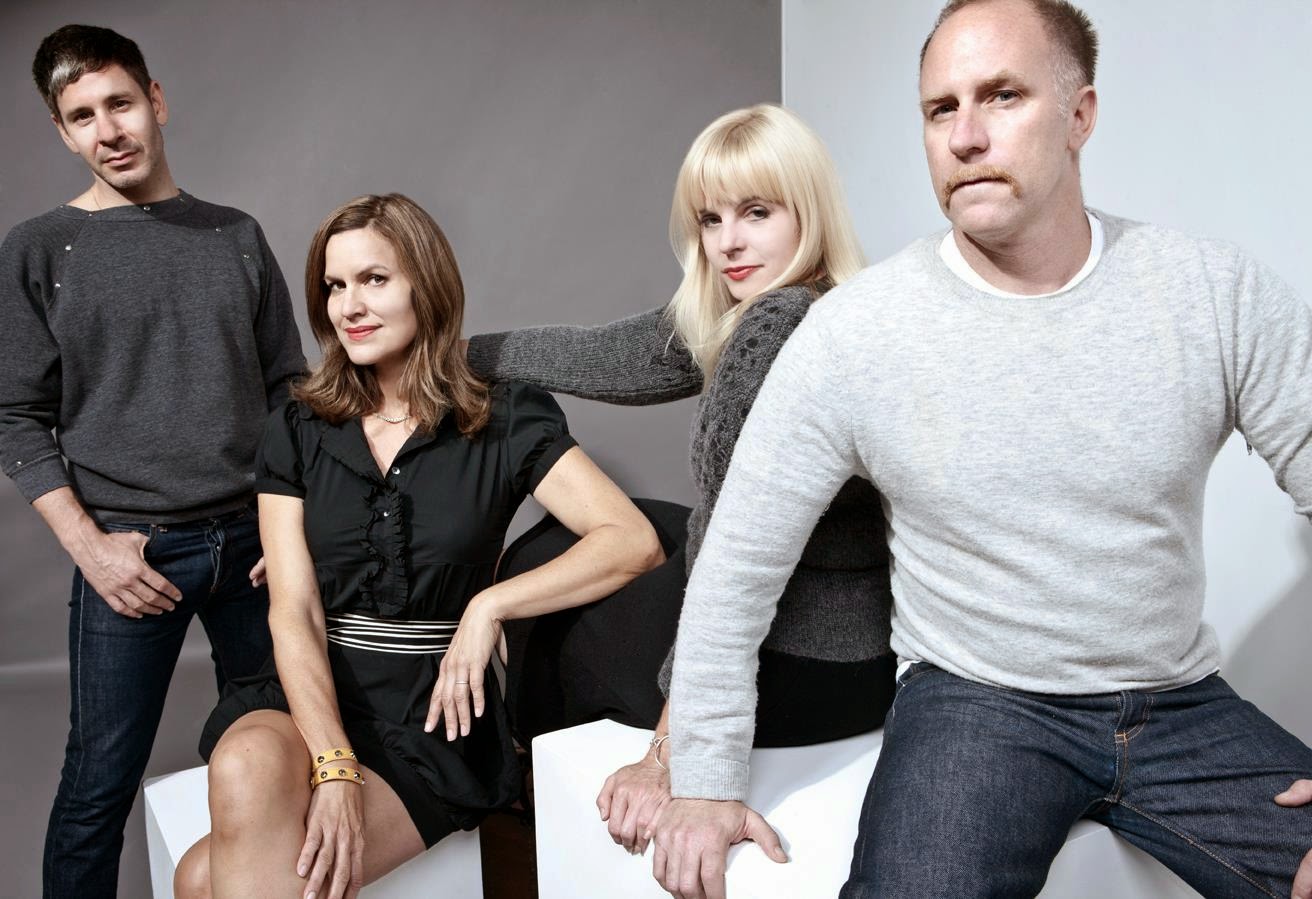 For those who haven't yet discovered Roddy Bottum's 'other' band IMPERIAL TEEN, don't expect to hear Faith No More. In a similar way that Mike Patton's other bands are radically removed from his work with FNM so is Imperial Teen.

Their ever evolving sound began in 1996 with joyful pop indie album 'Seasick'. Over their next three albums they explored guitar and a more electric sound reminiscent of the strange but delightful Sparks.
Their latest record to date 'FEEL THE SOUND' , released on January 31st 2012 embodies all the irresistible elements of good pop music whilst also adding a little extra heart and the sharp indie rock edge.
Imperial Teen are Roddy (Guitar, Vocals, Keys), Will Schwartz (Guitar, Vocals), Lynn Truell (Drums, vocals) and Jone Stebbins (Bass, vocals). 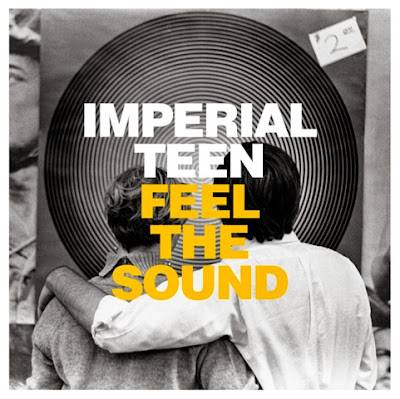 The fantastic song 'No Matter What You Say' for which the band released a rather sophisticated, dramatic and vibrant video. Directed by Guy Franklin and John Gavin and starring Australian actress Emily Browning.


Here are what others had to say at the time of release.

“Honestly, it was almost recorded like a chain letter record,” Schwartz told Wired. “We’d record something, leave it for a few months, then forget what we’ve done so we could come back to it kind of fresh to finish the task. We mapped it out to start but then would experiment with vocals, instruments, keyboard sounds, whatever we felt a song called for. When it started coming together during the mixing, it had a pretty full sound. A big sound. I like how it came out.” - Wired
Roddy