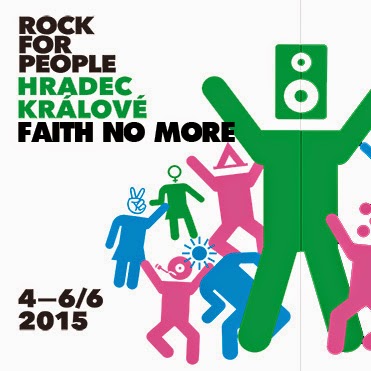 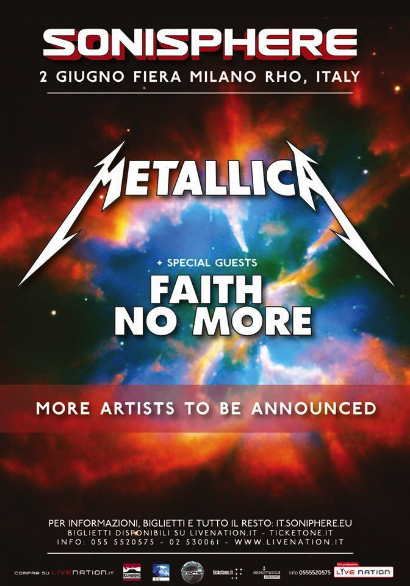 Faith No More have officially announced two new dates to the European leg of their 2015 tour.


They will be performing at Sonisphere Festival in Italy on Saturday June 2nd as special guests to Metallica.

The second performance will be at Rock For People Festival in Czech Republic on Friday June 5th.

The last time FNM played Sonisphere was in 2012 in France, they were also due to play Rock For People that same month but the festival was cancelled due to impossible weather condtions. 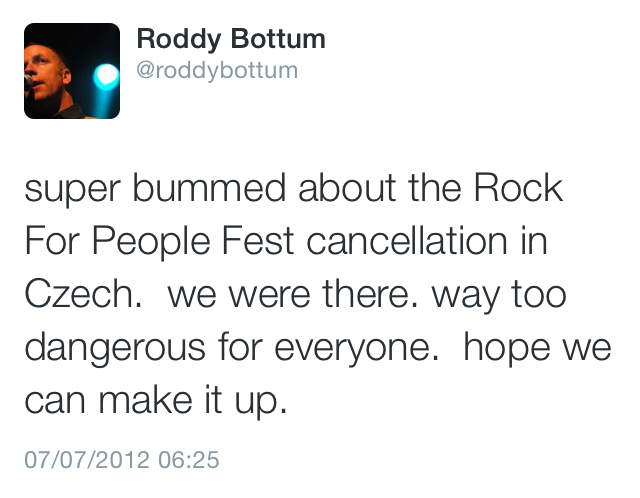