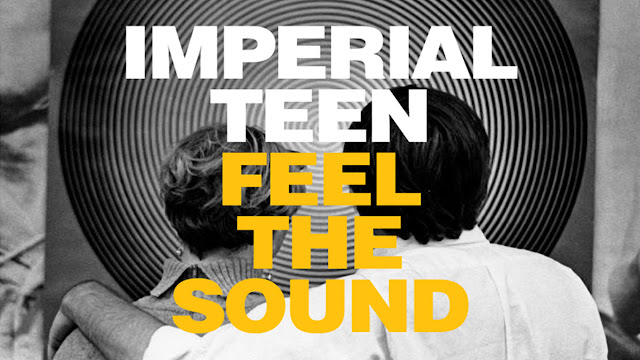 No Matter What You Say  Directed by Guy Franklin and John Gavin. Starring Emily Browning.

“Honestly, it was almost recorded like a chain letter record,” Schwartz told Wired. “We’d record something, leave it for a few months, then forget what we’ve done so we could come back to it kind of fresh to finish the task. We mapped it out to start but then would experiment with vocals, instruments, keyboard sounds, whatever we felt a song called for. When it started coming together during the mixing, it had a pretty full sound. A big sound. I like how it came out.” - Wired