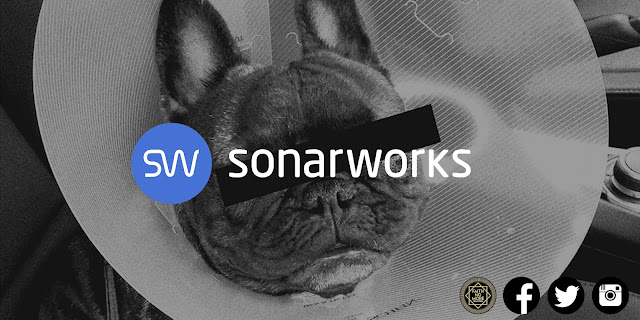 Sonarworks team up with Faith No More
Sonarworks presents a revolutionary new audio format, True-fi. This is your opportunity to hear Cone Of Shame on headphones exactly if you were in the studio with band. Coming February 7th.

For the last few months we’ve been working closely with FNM to do a special release of their single Cone of Shame. What’s special? Think of it as a special remaster just for your headphones. You will be able to listen to FNM’s Cone of Shame exactly as the band created it.

We’re about to finish a few videos about Faith No More working on Sol Invictus and reaching the final sound of album. So keep your eyes peeled and ears ready!