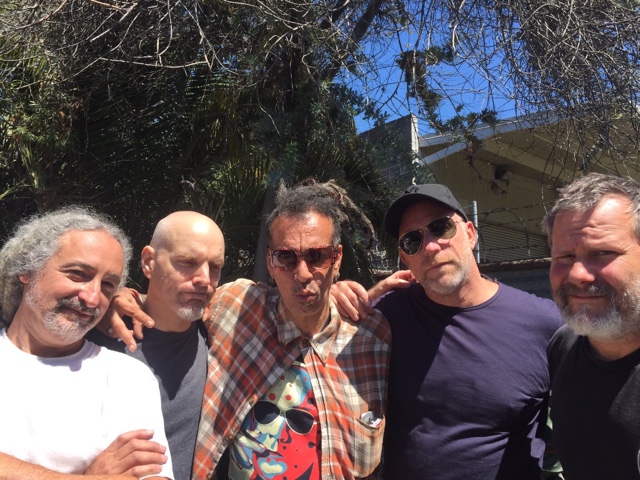 The original Faith No More lineup (with Jon) will perform together at GAMH in San Francisco, and The Troubadour in LA.


Roddy Bottum shared a photo of himself, Mike Bordin, Bill Gould, Jon Hudson and Chuck Mosley on his social media with the tag 'this is happening people and I'm fucking serious. get to CA!!!!!!!!!!'

Shortly after Bill Gould took to his Twitter to write 'Damn, I left rehearsal on my bike and when I got home the internet went crazy...see you at GAMH!

This confirms our suspicions that FNM will indeed be performing songs from the pre Patton albums at the listening session on Thursday, with another show at The Troubadour on Saturday. Jim Martin is sadly absent from the lineup up but Jon is there.