'Will Rap Over Hard Rock For Food' by CHUCK MOSLEY was released 10 years ago! 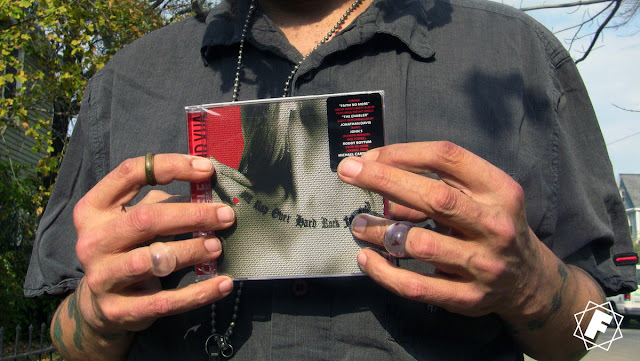 Ten years ago, on August 11th 2009 Chuck Mosley released his first album after a 15 year hiatus, Will Rap Over Hard Rock For Food.


"You sleep all day, and by the time the show's over, that's the one time I don't feel any pain. You're all amped up and can't sleep. The only difference now is that I'm playing guitar more. It's my name on the band, so I can. I just like to stand there and look cool on the guitar. I depend on feedback and wah-wah and delay and stuff like that. A lot of people don't like that because I'm not jumping around and breaking my head open. But I think I'm ready for the road. If I can just make a living at it, I'll be happy." - Chuck 2009


The album was ten years in the making and after struggling to support his family in many different jobs saw his return to music fifteen years after recording with Cement.

"I noticed people rapping over hard rock! That’s why we titled the album that, poking fun at myself and what a lot of people said I started. It came out of singing over the melodies that Faith No More presented to me, and when I couldn’t find a melody, I’d basically yelp to the beat. I’m a terrible rapper, but I love rap, so I wasn’t going to let the fact that I was no good at it stop me. So everybody picked up on my shortcomings and made a whole new style out of it." - Chuck 2009 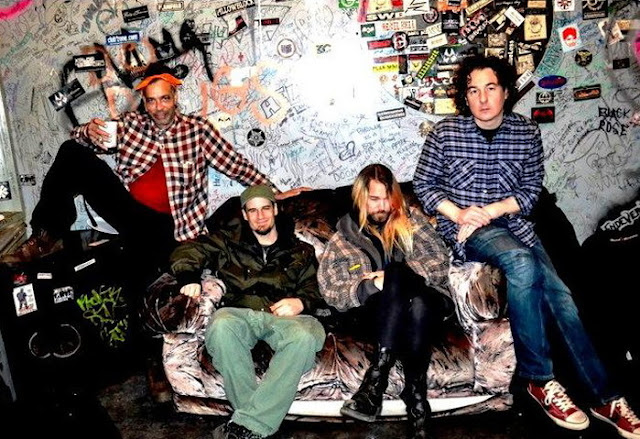 Will Rap Over Hard Rock For Food features guest appearances from Korn frontman Jonathon Davis, Rob Zombie and guitarist John 5. He was also joined by friend and  former bandmate Roddy Bottum for an updated version of the very song that started his career.

"I’d always been in touch with Roddy. He was the godfather to my first daughter. We started doing “We Care A Lot” as a joke, because whenever we’d play our shows, people would be yelling requests for us to play it, so we’d play the intro to it and stop, to tease the audience. We kept on going, and kept on going, and all of a sudden, it turned into a whole song with a new intro, and we updated the lyrics and slowed it down. I asked Roddy, and he did it, and that was pretty easy." - Chuck 2009

"It just took that much time to be able to get it done right. Some of the wonderful people that helped me on this record, I might not have had all of them available five years ago or so. As far as I'm concerned, there isn't any filler on this album." -  Chuck 2009