MR. BUNGLE released their debut self titled album 28 years ago! 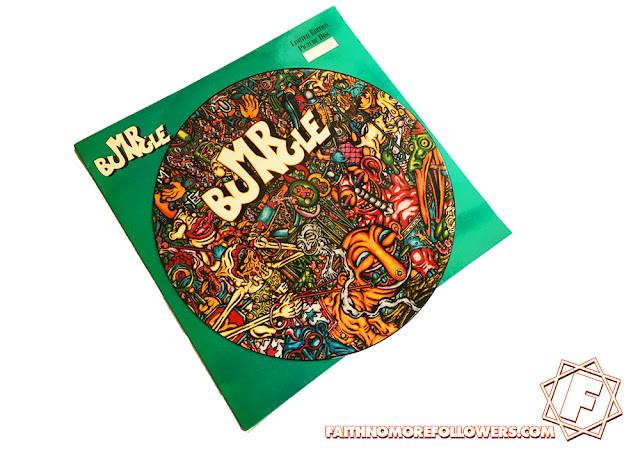 'The entire album crackles with a weird electricity and the air of a rock and roll circus gone insane. Which is possibly the closest anyone will ever come to describe Mr Bungle'. - Kerrang!

'Mr. Bungle rears his malformed skull and gyrates through the pores of an audience now primed and willing to accept anything.' - Rock Power 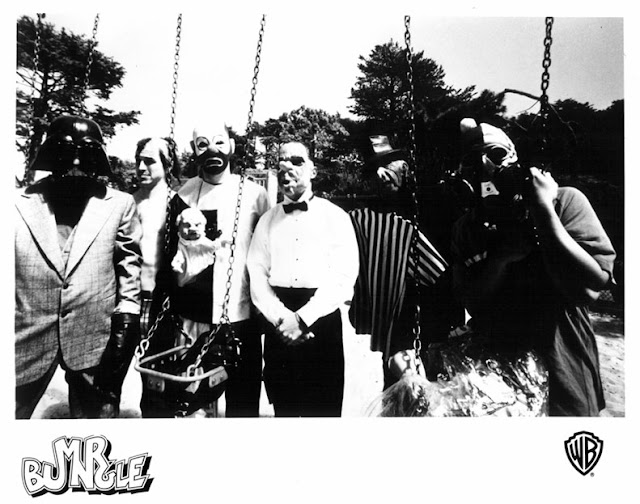 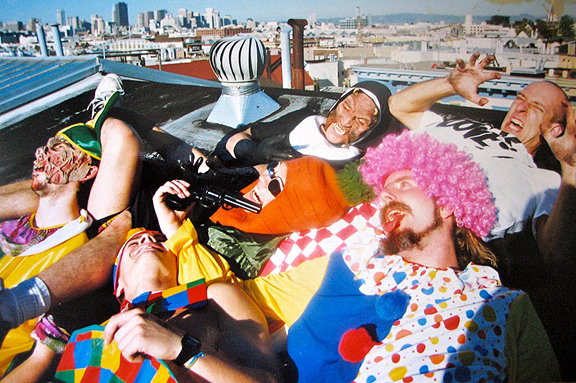 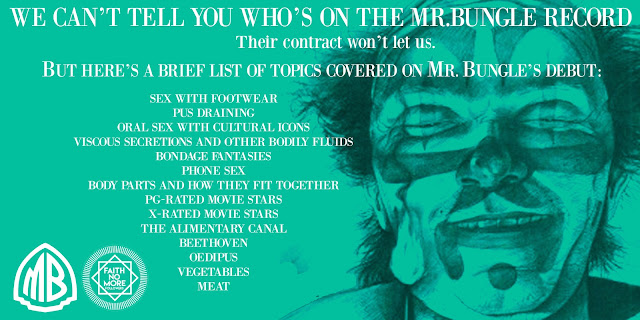