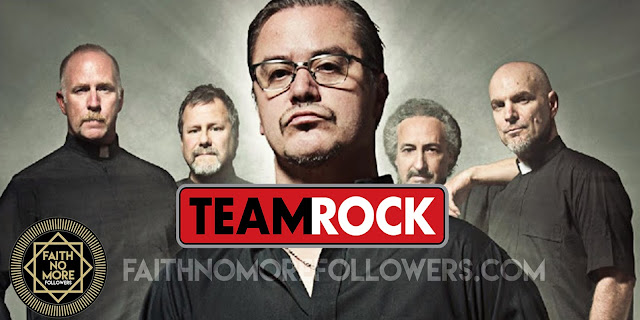 Ben Ward, front man of Orange Goblin has set up a Just Giving fundraiser in support of Team Rock staff.
The 73 members of Team Rock are to lose their jobs without severance pay with just under a week before Christmas.

Team Rock is the umbrella company that publishes great rock magazines Classic Rock, Metal Hammer and Prog. Over the years they have published many fantastic articles and interviews with Faith No More including a fantastic cover edition featuring photography by Ross Halfin.

The front man from Orange Goblin has set up a Just Giving fundraiser in support of Team Rock staff. We support this cause, which has already reached it £20,000 target, and urge to you the FNM community to show some xmas spirit and donate as much as you can afford. Legendary music journalists Steffan Chirazi, Joel McIver and photographer Ross Halfin have all showed their support.

“Today, 73 members of the Team Rock staff were told that the company is going into liquidation and that they are being made redundant with immediate effect with ZERO pay,” says Orange Goblin’s Ben Ward, who set up the fundraiser. “These are good, hard-working, committed people that through Metal Hammer, Classic Rock, Prog, TeamRock Radio and more, have supported the rock and heavy-metal scene in this country for decades and now we, the rock community, need to pull together to help give something back.” - Ben ward. 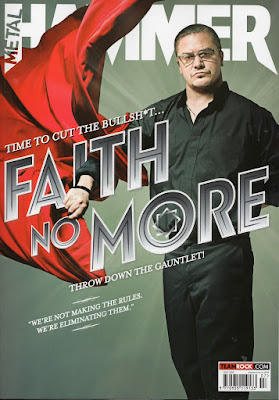