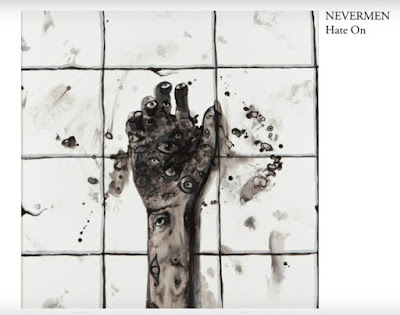 The latest news from Faith No More members and their projects.

Mike Patton's latest project with Doseone and Tunde Adebimpe has taken over the news this week with their debut album set for release in two days.

Fortunately, Patton shaped these sessions, granting Nevermen a coherence and structure. It’s never as powerful an album as the members of Nevermen have proven capable of creating separate from this band, and at times their voices clash at incongruous angles — but, those moments of frisson make the experiment worthwhile. When all three voices join together with the precision of a diamond laser-cutter, they’re an unparalleled force. On “Hate On”, Drucker’s froggy croon, Adebimpe’s warm warble, and Patton’s refined incantation gloriously meld together and rain down from the heavens like a blinding, divine light. Nevermen lock in on “Mr. Mistake”, their voices filling in the little gaps between the animated, bubbling instrumentals. The more the whimsical track chugs along, the more it resembles a fantastically multicolored piece of machinery devised by Dr. Seuss.


Mike Patton (the busiest collaborative vocalist in the music business) finds himself in fine form on this album, touching on numerous vocal stylings throughout all ten of the varied tracks here. For his puritans, who know he can be all over the map as far as his genres of material go, Nevermen nestles in the closest to Peeping Tom.


There is then, lots to admire here, as you would hope and expect from the protagonists, but I’m not getting over excited and foisting greatness upon it. It is a very interesting, incident packed album, which reflects the styles of all parties concerned and does nothing to diminish their stellar reputations.

Given the task of creating a visual identity to this fluid process, the trio have enlisted another big hitter in the form of visual artist Keith Tyson, winner of the 2002 Turner Prize in what was one of its most controversial years.Laid out by Optigram, the studio responsible for iconic sleeve work with Hyperdub, Warp and Ninja Tune among others, the triple gatefold is housed in a perspex sleeve, emblazoned with a triumvirate of symbols that bind the band together.Inside, Tyson captures that coalescence of ideas and influences in a mixed-media explosion of anarchic collage, hyper-real, post-pop art painting and dystopian print work, each 12″ panel a canvas for a separate piece created exclusively for the project. 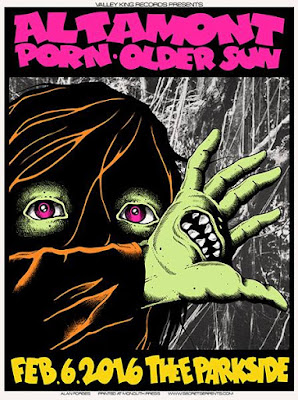