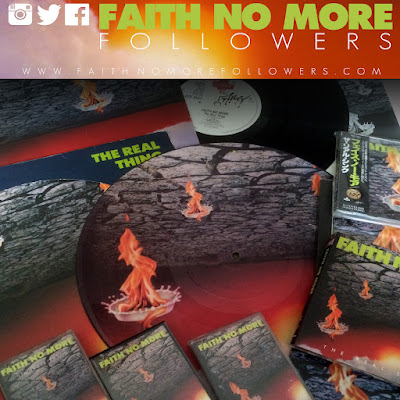 The third FAITH NO MORE album and the first to feature Mike Patton on vocals was released 26 years ago today. 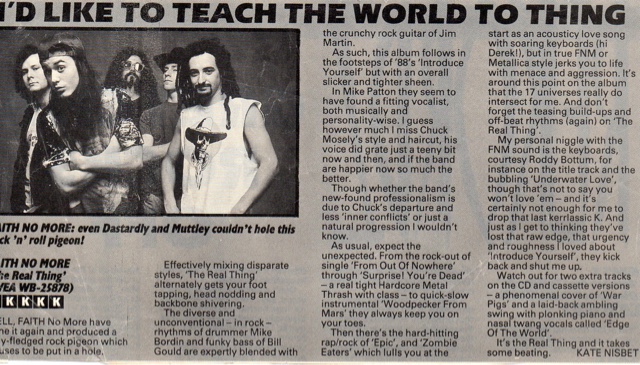 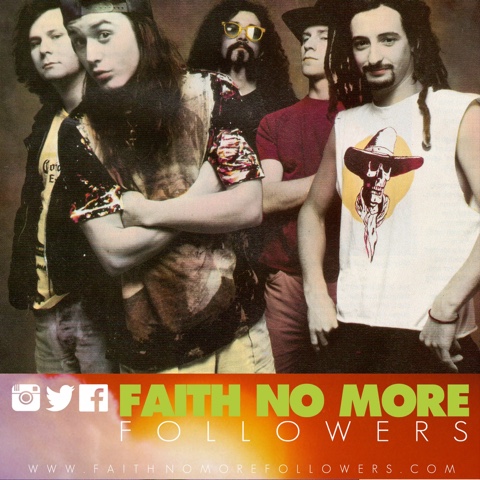 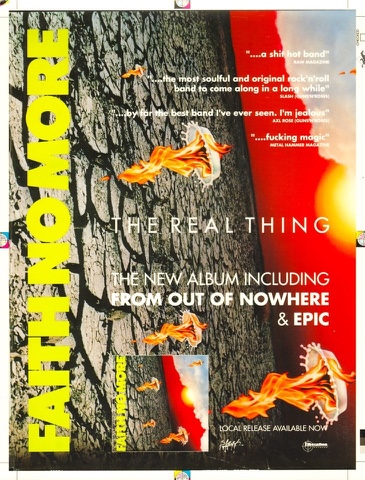 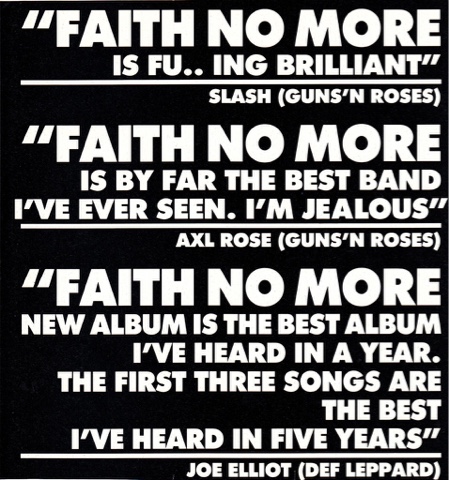 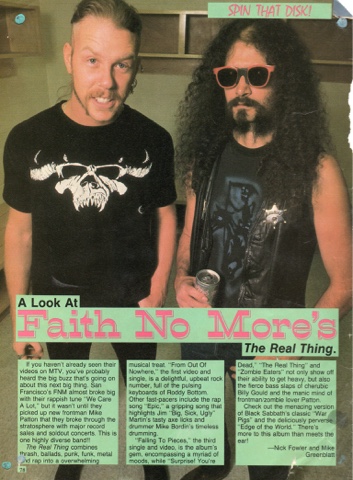 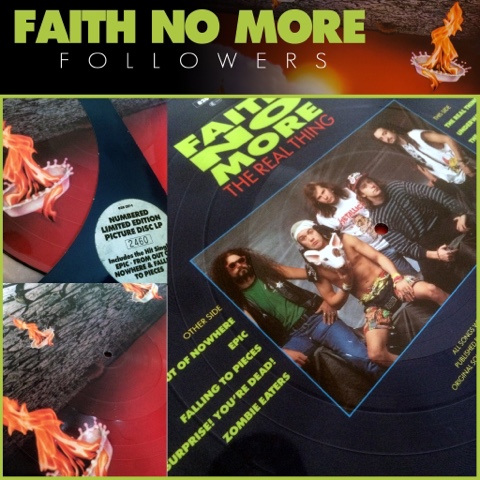 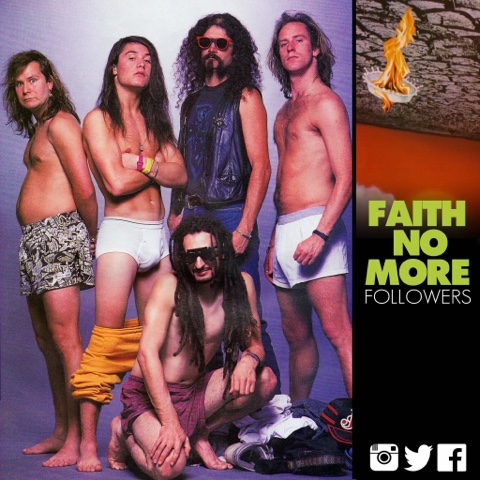