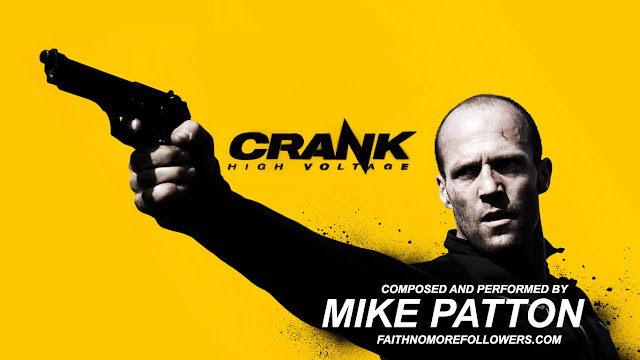 Crank 2: High Voltage is a 2009 high energy, black comedy action film and the sequel to Crank. The film was written and directed by Mark Neveldine and Brian Taylor and stars Jason Statham reprising his role as Chev Chelios.
The soundtrack was composed, performed, mixed and produced by Mike Patton. Patton expertly captures the adrenaline fuelled pace of the action through Fantomas-esque songs.


In 2017 the soundtrack was released on vinyl for the very first time [read].