FAITH NO MORE released the video to 'SUNNY SIDE UP' three years ago! 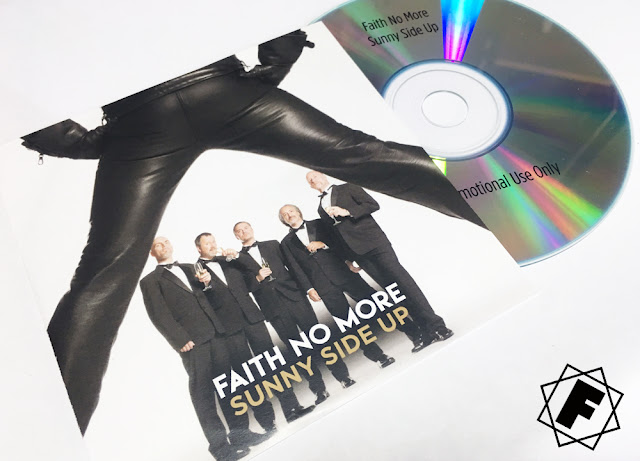