FAITH NO MORE released their single 'I'M EASY' 26 years ago! 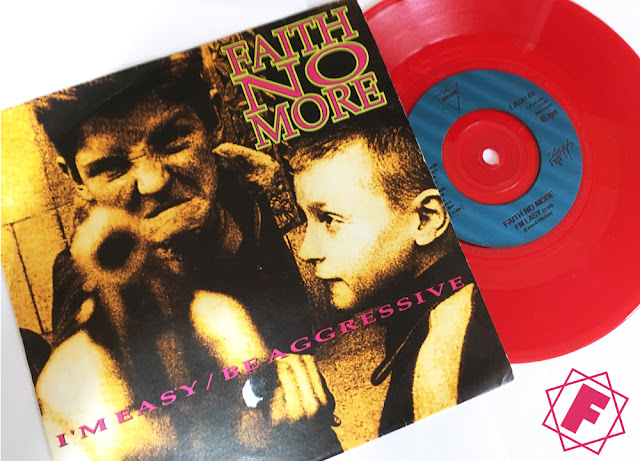