FAITH NO MORE released their collaboration single with SPARKS 22 years ago! 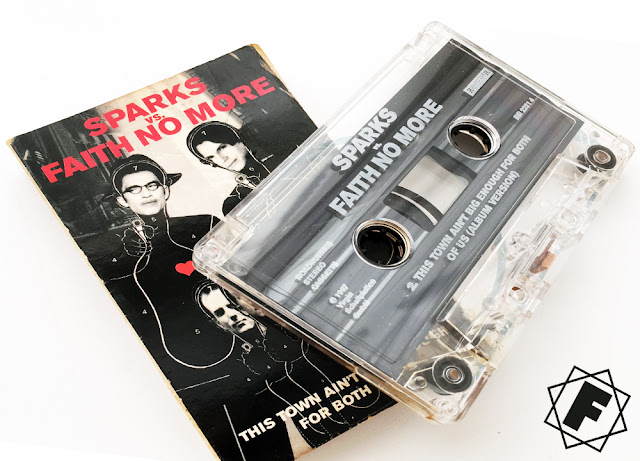 "They found out that we're fans of theirs, and have asked us to appear on their next album. That's just f**king amazing. Sparks were the first really campy operatic-type band. I always thought Queen ripped them off." - Bill Gould 1997 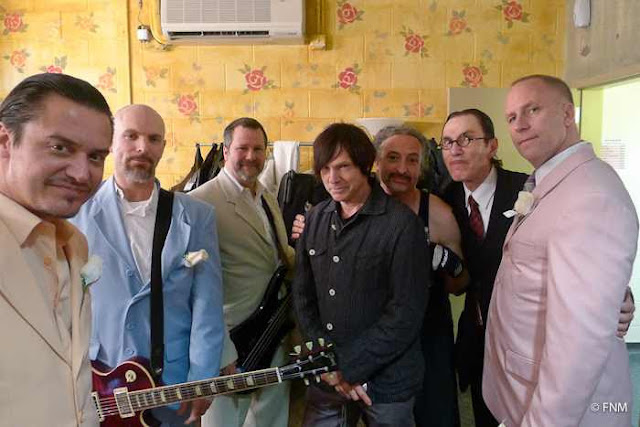 Labels: Faith no more Sparks This Town Ain't Big Enough For The Both Of Us