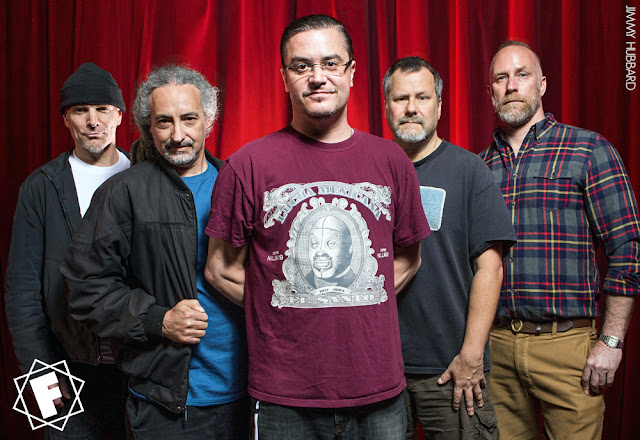 Faith No More are adding dates to their European 2020 tour. We now have shows in Belgium and Portugal.

Faith No More return to the road next Summer, announcing what will be the band’s first European performances in five years.
“Five years, four colonoscopies, two root canals and a handful of prostate exams tell us that it’s time to carpe diem our asses back to Europe asap,” said the band, collectively. 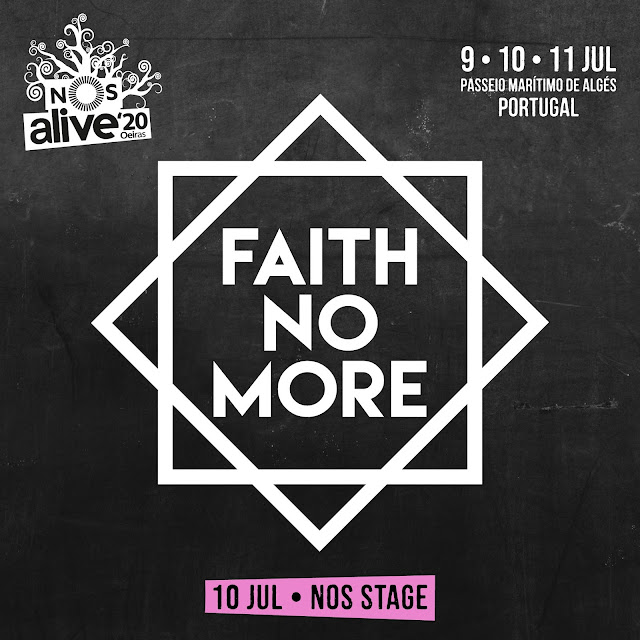 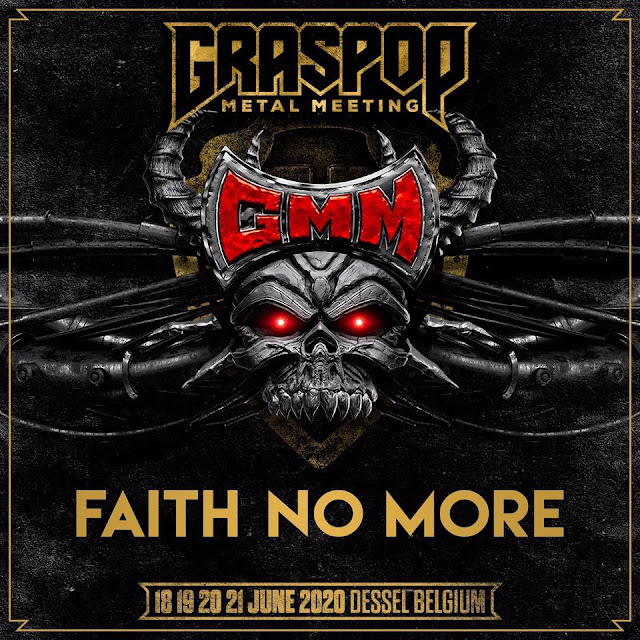 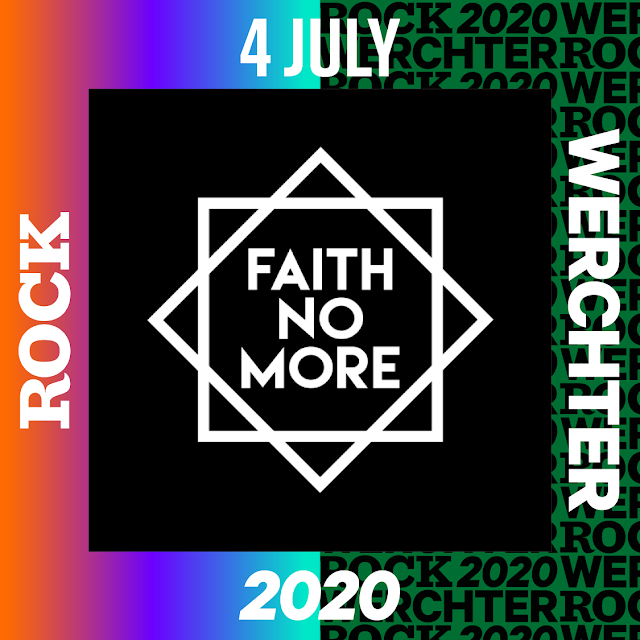