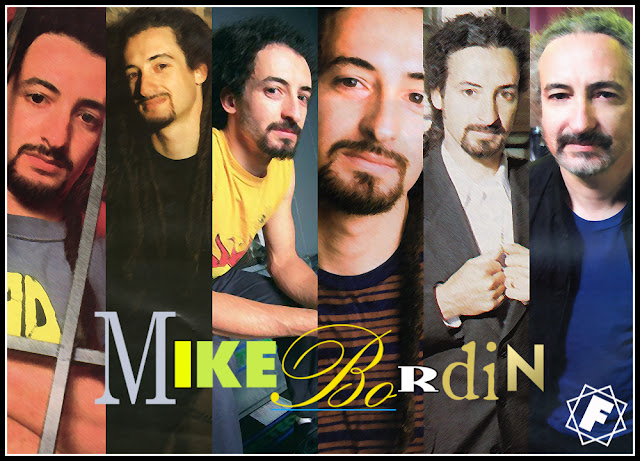 Happy 57th birthday to Mike Bordin. One of the greatest and unique drummers in music and founding member of Faith No More.

"When we made it, we honestly knew it was special because we put so much into it. Whatever makes you do that, whether it's pride or fear or whatever, you have to have something that drives you. You can't just make a record because you're supposed to and you're very satisfied and comfortable with yourself. You gotta keep reaching and digging." - Mike 1995

His power, finesse and the study of the art of percussion at an early age helped Mike to create a style of drumming which contributed to the unmistakable FNM sound.

"...we all kind of learned a language together and we were the only ones who really spoke it. Because they were learning what I learned but not only what I learned but how I learned it. It wasn't like they were taking the same class from that same guy and getting something different out of it I was saying, 'The guy said this or we did that, check this out. I think Roddy at the beginning, his melodies were very syncopated, pretty simple but very syncopated, but we were all playing percussion to each other, all syncopating with each other around the rhythm, we were all speaking the same damn language. Regardless of what happened in the class, you take a little chunk of that plant out of there and stick it somewhere else and it grows into something." - Mike 2015

You can read Mike's history with FNM HERE.

Below is a handy playlist of your favourite songs featuring Mike.