'REINTRODUCING CHUCK MOSLEY: Life On and Off the Road' REVIEW 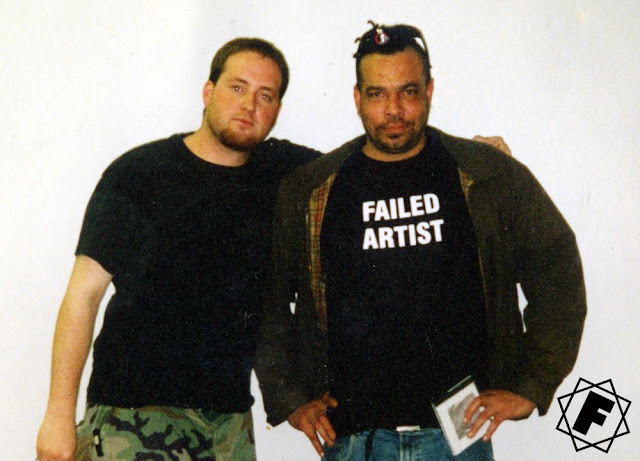 In September an advance yet unfinished copy of Doug Epser's book Reintroducing Chuck Mosley: Life On and Off the Road landed in my inbox courtesy of the author himself. This was for my considered evaluation and I was honoured. However for several reasons it sat there unread.
One, I have read, re-read and dissected Adrian Harte's perfectly detailed history of the band in Small Victories: The True Story of Faith No More, I have studied the back story of FNM through magazine articles and  I have also spoken to members of the band. Therefore surely this new text would be a story I knew by heart.

Two, Chuck's death affected me emotionally. I had got to know the guy through many interviews, phone calls and actually meeting him face to face... he was in fact (dare I suggest) a friend. Therefore was I ready to read about his demons.
And three, I simply had no free time.

Had Doug Epser not asked me to help with the cover design and a few promotional tools and I may have never read it.
At the beginning of November Scout Media decided to launch the book earlier than scheduled and a digital version was now available one month before the paperback hit the shelves... no excuses I had to get this read.

Let me make it clear from the outset, Reintroducing Chuck Mosley: Life On and Off the Road is not what I expected. It is not a biography, it is not a history of Chuck's difficult life or his amazing achievements. It is in fact Doug's story of his time spent with the late legend. That said, this is a book about Chuck Mosley but skilfully told from the perspective of Chuck's friend Doug. There are hilarious moments, chapters that deal with Chuck's addiction, which are extremely awkward yet somehow moving, and there is much great insight into (as the title suggests) Chuck's life on off the road.

There are testimonies from band mates, friends, family and members of FNM. These help to tell this insane but true tale of music, drugs and more.

The book starts with a brief history of Chuck's musical chronology but soon launches into the narrative of how Doug helped to rekindle the ex-Faith No More frontman's career. From the late 90s until present day the author gives us a wonderful insight into Chuck's tortured and artistic persona plus a fly on the wall look at how he and many others orchestrated the singer's comeback.

There are two particularly awesome chapters regarding the 2016 Chuck Mosley and Friends shows in LA and SF, which promoted the re-issue of FNM's debut album We Care A Lot. 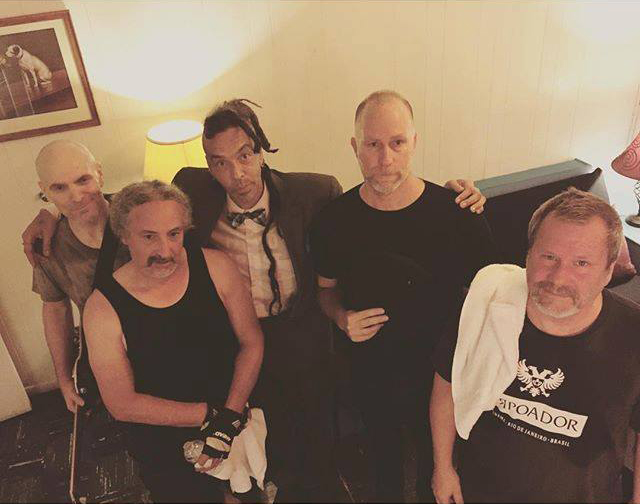 
For two days before the Chuck Mosley and Friends shows in 2016, Faith No More practiced with Chuck in California. This blurb is taken from my book, Reintroducing Chuck Mosley: Life On and Off the Road. It was from the beginning of the first practice as the band and Chuck tried to get things started.


Doug follows a broken path right up to the journey's end when we tragically lost Chuck to his addictions. We are there surprised by a chapter written by Chuck himself. When reading this section it's hard not to hear Chuck's slow drawling but comforting tones in your head... at this point the book will break your heart!

The author picks up the story in the next chapter and leaves us with a devastating tribute to his friend's life.

Chuck Mosley: Life On and Off the Road is detailed, funny, heartbreaking, stranger than fiction and a must read for any fan of Chuck Mosley or Faith No More. It is a truly inspired piece of writing that serves as a great reminder to Chuck and his legacy. We are sure he would've been proud if not a little embarrassed...[ha ha].