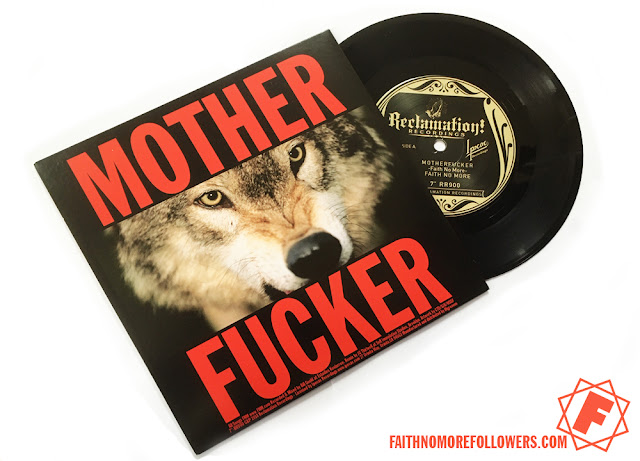 On November 28th 2014 Faith No More released their first single since 1998, Motherfucker.
The first new material by FNM in 17 years was released on November 28th on 7" vinyl limited to 5000 copies. The single was produced by Bill Gould, mastered by Moar Applebaum and recorded in their Oakland rehearsal space. It was released through Ipecac on their own imprint Reclamation Recordings, with artwork by Cali Dewit and design by Roddy Bottum. The b-side is a rather cinematic reworking of the song by J G Thirwell simply titled as a remix.The single was later released digitally on December 8th topping charts all over the world including number 1 spots in Finland and Bulgaria.

Eighteen years after their last outing. Faith No More return with Sol Invictus, an album that stands alongside the very best of their illustrious output. In typically contrary fashion, its most radio friendly song comes saddled with a title that will get it precisely  zero airplays anywhere. By god, we've missed 'em.


Trust Faith No More to release their first new material in seventeen years and no matter how radio friendly and catchy a tune, be unplayable on the airwaves because of it's lyrical content. Between them Roddy Bottum and Mike Patton chant the phrase 'mother fucker' approximately twenty five times. 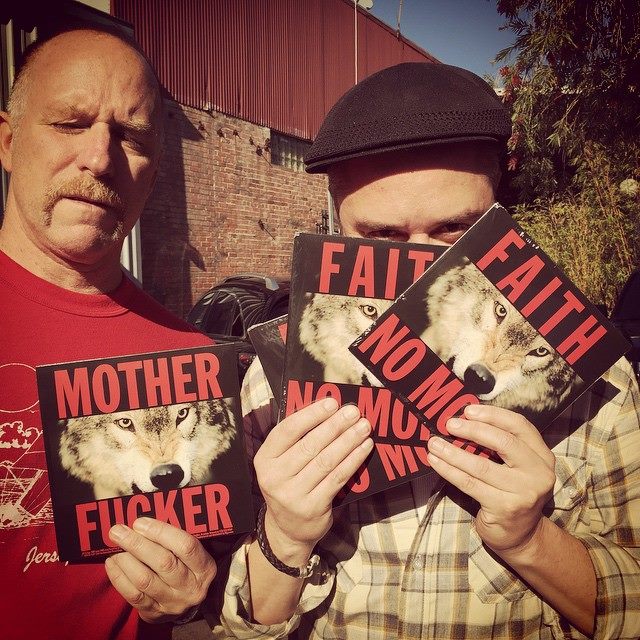 
"It's a lot like Motown. The music is the property of the artists, right? We all know this, but big industries take advantage and take ownership of these properties that are not theirs. It's really crass and over-the-top. The song is about that, and the consequential reclaiming of what's ours, taking ownership and retaining it."


At the time of release their were mixed reactions about the song from fans and the music press alike. However the reception was generally warm.