FAITH NO MORE and BOO YAA TRIBE released their single 'Another Body Murdered' 26 years ago! 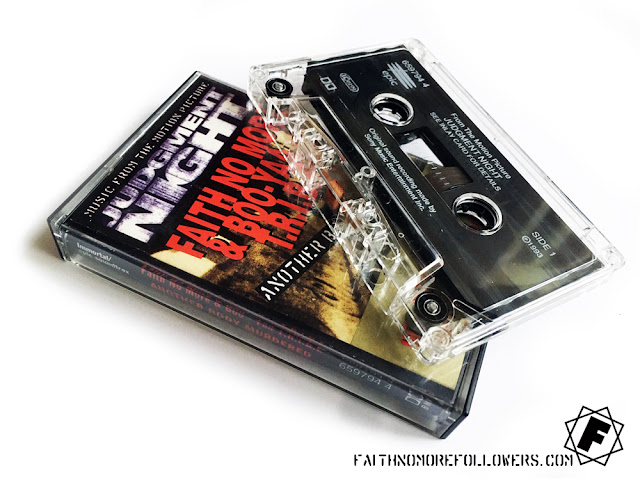 The Faith No More and  Boo-Yaa T.R.I.B.E collaboration single Another Body Murdered was released as the first single from the soundtrack of the film Judgment Night on October 25th 1993.
The song was the first time FNM would collaborate with another artist in the studio. It was the first FNM song to not feature Jim Martin even though at this time he was still a member of the band, the guitars were recorded by Bill Gould. This song gave fans a glimpse of FNM without Martin's signature guitar riffs and the sound they would use on King For A Day.....

"We didn’t know the Boo-Yaa guys before we did the collaboration…in fact, we met at the studio. They were all great musicians in their own right, and what was surprising is that we clicked immediately on a musical level. Once the instruments were set up, we proceed to do a probably 30 minute jam, which I have to say was excellent. Sadly, the engineers thought we were just soundchecking. So we did another, for probably another 30 minutes straight. It was also really good, maybe not quite the same as the first attempt, but great nonetheless. However, as luck would have it, the producer had forgotten to hit “record”.  The music on this soundtrack came from our 3rd attempt, which turned out ok, but sadly probably the least interesting of the three takes." - Bill Gould 2018

You can read more about how the Judgment Night Soundtrack was produced HERE.


The promo video was directed by Marcus Raboy who is generally associated with hip hop and R+B videos. impressed by his dark and atmospheric techniques, FNM would also use Raboy for there next video for Digging The Grave. 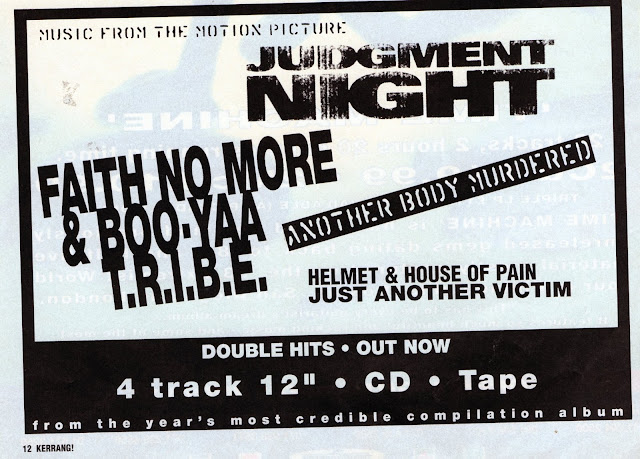