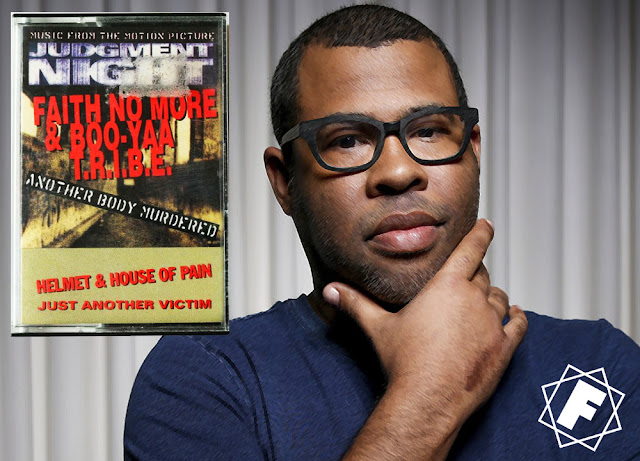 Jordan Peele, the director of critically acclaimed 2017 film Get Out, has taken over the Film and TV Favourites play list on Spotify. He is currently promoting his newest psychological horror film Us.
The play list is really cool and includes the 1993 Faith No More and Boo Yaa T.R.I.B.E. collaboration Another Body Murdered, which Jordan describes as the most successful song from the album. He also talks about how cool the Judgment Night soundtrack is.