FAITH NO MORE's fifth album 'King For A Day Fool For A Lifetime' was released 24 years ago! 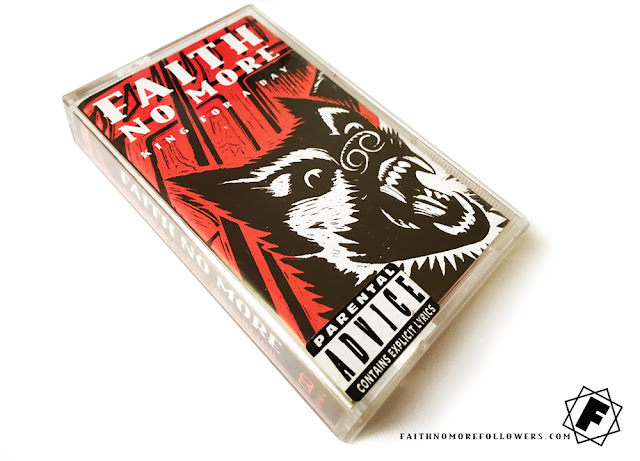 Faith No More's fifth studio album King For A Day... Fool For A Lifetime was released on March 28th 1995.
It is an album which stands out in their catalogue for many reasons. The band's long time guitar player Jim Martin was replaced with Mr. Bungle member Trey Spruance. The band chose to work with Andy Wallace, a different producer to their previous records which had been engineered by Matt Wallace. Roddy Bottum was also not not present during much of the writing and recording of the album resulting in a noticable lack of keyboards.
These elements all helped produce a uniquely different sound for this album.

It is however often regarded by fans as one of FNM's finest recordings with a diverse collection of killer songs. 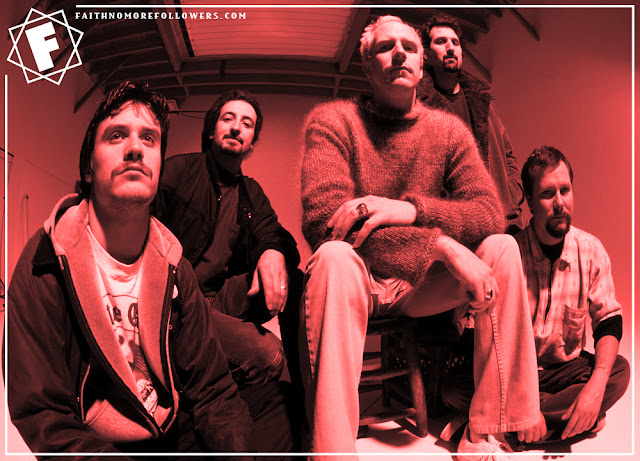 Below you will find an extensive list of articles relating to King For A Day....Fool For A Lifetime.

🖹KING FOR A DAY FOOL FOR A LIFETIME | Press Release

Labels: Faith no more King For A Day Fool For A Lifetime