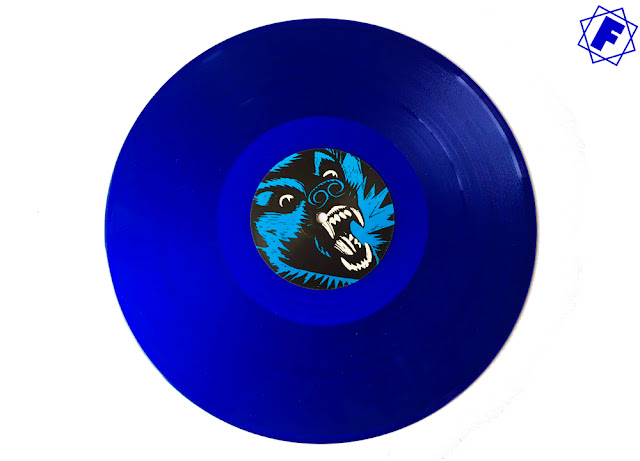 On February 28th 1995 Faith No More released Digging The Grave, the first single from the album King For A Day.... Fool For A Lifetime.


Almost three years in waiting for new FNM material, we were blessed with Another Body Murdered in 1993 but this single was the first taste of a new album, a new guitarist, new producer,  new haircuts and a new attitude.

First impressions: where the hell are Roddy Bottum's keys? Is this really Mr. Bungle's guitarist? Have FNM finally given up trying not to be a rock band? This song is raw and it's hard, three minutes of ear-bashing, jump around the room brutality.

In true FNM style it's different, unexpected and spectacular. It keeps up the fashion of FNM's ability to progress their sound further with every debut single from each album. If you compare this song to From Out Of Nowhere or Midlife Crisis, though the characteristic FNM elements are present the songs are so diverse it's like listening to a different band.

To say the had band lost their most 'metal' contributor (Big Jim Martin) the song is bursting with brutal guitar riffs from the eccentric hand of Trey Spruance. We might at first think he was trying too hard to 'fit into' the band but we we're proved wrong by the following album.
Mike Patton's vocals are nothing but perfection. He still has the schizophrenic shifts between ferocious growling and powerful operatic that we are used to from Angel Dust, but he is angrier, more lunatic than ever. The noises that man can produce are astounding, like a human guitar on overdrive he screams the living shit out of the middle eight. His harmonies on the chorus are also tighter than anything before.
Only the rhythm section is truly reminiscent of the Angel Dust sound with Bill Gould feverishly pounding on his strings and we can only imagine how many cymbals, drum skins and sticks Mike Bordin went though to create that untamed monster beat.

The lack of keyboards was explained when the band did interviews about KFAD. Roddy Bottum faced a few personal demons and lost loved ones and wasn't as involved with the writing and recording of the song. We can wonder how DTG would have differed had Roddy been more involved. He appears in the video playing guitar and also took up a six string onstage live throughout the consequent touring. Without elaborating on this troubled period of Roddy's life, he did say this to say: 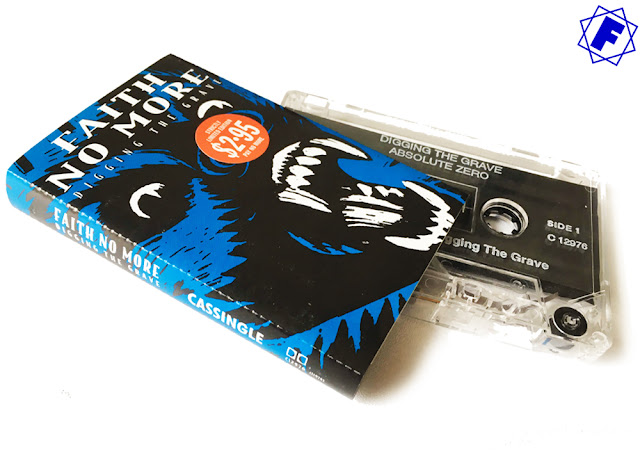 The most notable difference in this song to previous FNM material is the production. The band decided to use Andy Wallace, producer of many revered rock albums, a shift from long time producer Matt Wallace. He took them to an isolated studio in New York where according to band they had 'controlled cabin fever'. His skills deliver a more disciplined and compressed overall mix which changes the feel of the band's music radically from what we've heard before.

"It seemed ultimately self defeating to continue to do records with the same producer. Matt did some great stuff with us but over the course if your career why limit yourself to one person? We're the kind of band that prides itself on our diversity, versatility, change." - Roddy 1995

Patton had this to say on the lyrics from KFAD in 1995.

"I can't actually write words before music. Words are the last thing: before the words, I hear sounds. Sometimes the words have no connection to anything; they just have to fit into the sound. I'm sure a lot of what was going into the words on the new record were things we all were going through at the time. Kind of subtle ways of getting revenge on those people. People you see everyday, situations your in everyday that maybe it's better if you don't confront them. Everyone will know what its about but no one will talk about it. It's a beautiful thing" - Mike Patton 1995

The single was released on 12" coloure vinyl and a double cd pack with artwork by illustrator Eric Drooker. The full illustration was revealed when the album was released as an image taken from Drooker's book Flood! A Novel in Pictures (1992). The snarling police dog on the cover is a perfect accompaniment to the suggested violence of the song itself, creating a perfect package.

Digging The Grave is not by any means the best song on KFAD but it is a great song to listen to when you want to jump around and let of some steam.

Labels: Digging The Grave Faith no more King For A Day Fool For A Lifetime