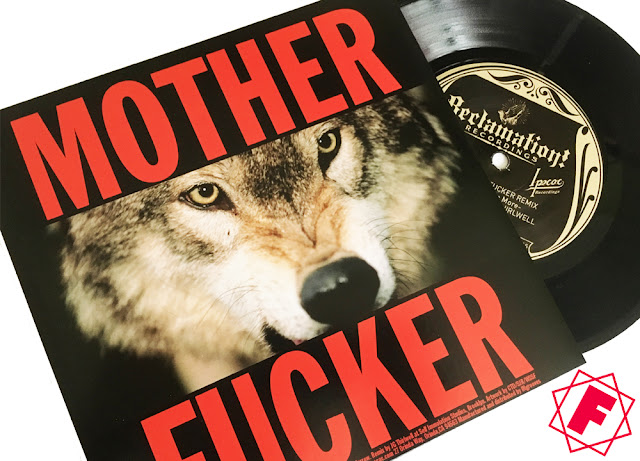 On November 28th 2014 Faith No More released their first single since 1998, Motherfucker.
The Song 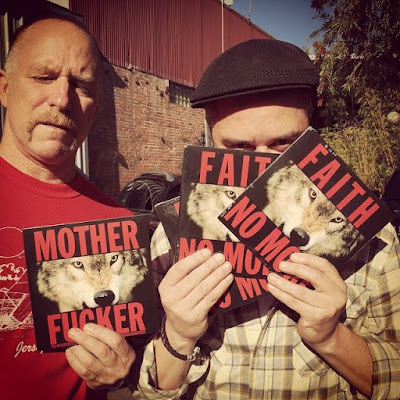